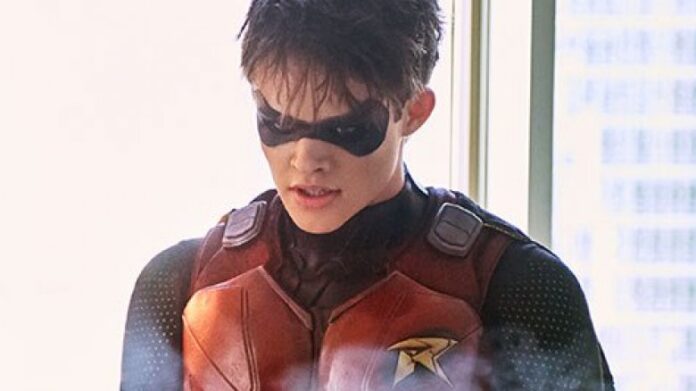 Fans of the DC Universe show Titans, a decidedly more adult version of the famed ‘Teen Titans’ that has blown up Cartoon Network for years, are all in a tizzy this afternoon after the official Twitter account for the show posted a very short video that at first glace, only provided a date with no context, 10/26/2020. The show has performed very well critically and with fans, but due to the shake-ups at DC Universe and the move to HBO Max which was not officially announced until just a bit ago, it’s future was uncertain. The last season ended over a year ago, and thanks to COVID shooting on season 3 was delayed. Things are picking up though with shooting finally getting underway two weeks ago. 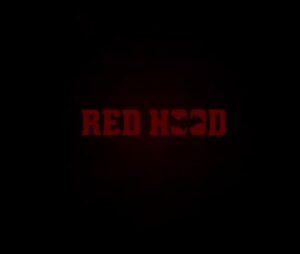 o what’s the announcement for? Seems a little early for them to have cobbled together a trailer that would show anything, thankfully like any good internet nerd I re-watched the video a few times until I saw a flash. The subject on Monday’s announcement is revealed within 2 or 3 darkly colored frames. Already the series has 2 Robin’s, Dick Grayson (who debuted as Nightwing at the end of season 2) and the current Robin Jason Todd. Fans of the comics know that Jason Todd would eventually go Dark Side as the vigilante/bad guy Red Hood, from the looks of it that’s where season 3 will take us as inside those brief flashes only the words Red Hood can be made out. Curran Walters, who plays Todd, took some getting used to for me but his performances are always memorable and after a few episodes I actually started to like and feel for the guy, he’s hugely flawed but hey…who isn’t? It’s for this reason that I can’t wait to see what he’ll do with the character, villains are always more effective when you can relate to or at least empathize with them. My guess, we’ll get our first official look at Curran Walters in the Red Hood getup tomorrow. Make sure to check in with us here and we’ll make sure to post whatever the announcement ends up being as soon as we get it.