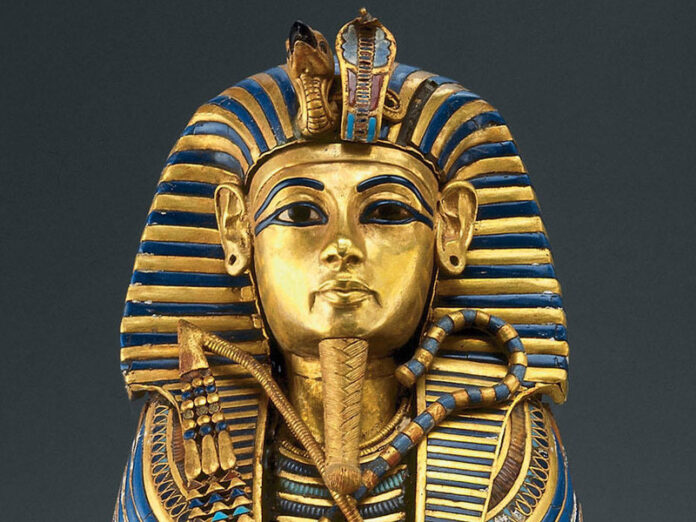 Matthew A. Cherry had one of the most inspiring Hollywood stories of last year when his film Hair Love won an Oscar for Best Animated Short. That film, which teaches young black girls to love the way they look, is now being turned into a TV series. But Cherry has already found what he’ll be doing after that, and it’ll present the story of King Tut from an afro-futurist angle.

According to Variety, Cherry will make his feature debut with Sony Pictures Animation’s Tut, “an afro-futuristic, coming-of-age story” about the boy-king Tutankhamun, who took the Egyptian throne at the age of eight. The animated film is based on an idea from Cherry and Monica A. Young, which will “take audiences on a journey through ancient Egypt and celebrate a culture that introduced the world to countless modern conventions and technologies.” Tutankhamun lived a short and tortured life, dying at the age of 18 likely due to a variety of afflictions. He was also married, and saw his two daughters die very early.

I don’t know if Cherry plans on going through all of the hardship Tutankhamun faced, or if this will be a completely fictional account.

If you’ve seen Hair Love, you know the animation is gorgeous and makes you want to run your fingers through the hair it looks so real. Curious to see Cherry bring that style to a depiction of Ancient Egypt.