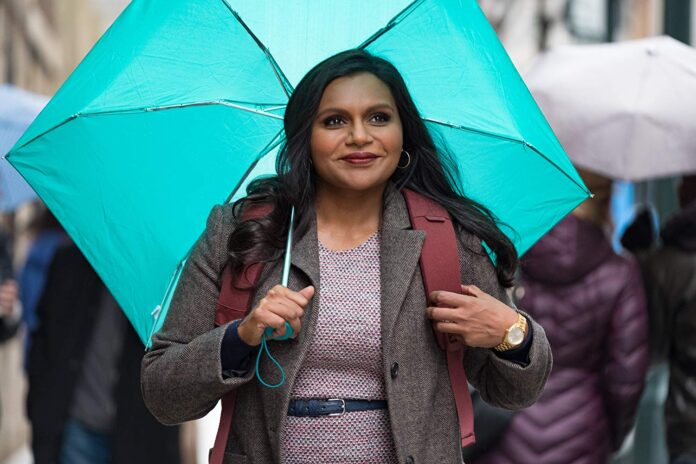 The cast of Doug Liman’s pandemic heist thriller/rom-com Lockdown keeps getting better, and in this case, definitely funnier. Joining Anne Hathaway, Chiwetel Ejiofor, and Ben Stiller in the film are Mindy Kaling, Sir Ben Kingsley, and Lucy Boynton. They join a group that also includes Stephen Merchant, Dule Hill, Jazmyn Simons and Mark Gatiss. Deadline makes no mention of the recently-cast Lily James, which leads me to wonder if Boynton has taken her role.

Lockdown has a script by Steven Knight (Locke, Serenity) and follows a sparring couple who put their differences aside for a high-stakes jewel heist at Harrod’s during the COVID-19 shutdown. The Pitt/Jolie hit Mr. & Mrs. Smith is said to be the model for this one, which is up Liman’s alley since he directed that. 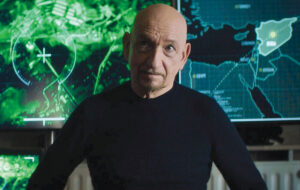 Kaling was last seen in last year’s comedy Late Night, and created the Netflix series Never Have I Ever which was recently renewed for season two. Chances are she’s coming in to add more comic relief. Kingsley has been keeping it chill this year, but will be seen next in Terence Malick’s The Last Planet. Boynton recently appeared in the last two seasons of The Politician. Been a big fan of hers since Sing Street.

Filming is underway in London now with a budget that’s below $10M. Incredible considering the starry cast that Liman has put together. 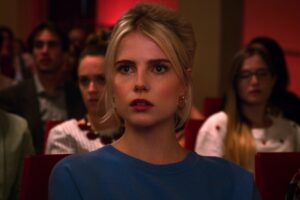