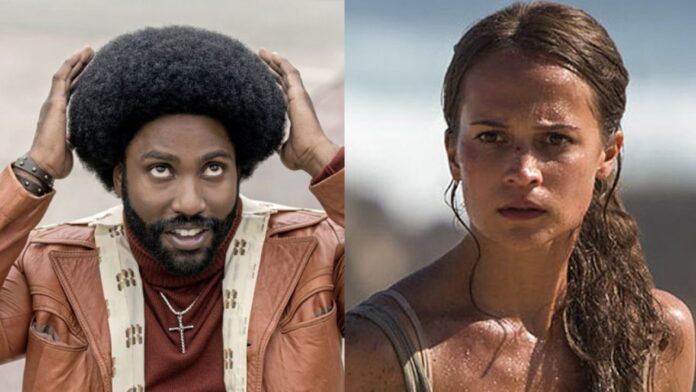 Netflix, as they are wont to do, just acquired one of the biggest titles announced last year. Luca Guadagnino-produced thriller Born to be Murdered is headed to the streamer, and the reason why this movie is high on so many anticipated lists is the starring duo of John David Washington and Alicia Vikander.

Netflix recently acquired the black & white drama Malcolm & Marie, which stars Washington and Zendaya. Guess they like the guy.

Born to be Murdered is produced by Guadagnino, but marks the English-language debut of director Ferdinando Cito Filomarino, who worked second-unit on his films Call Me By Your Name and Suspiria.