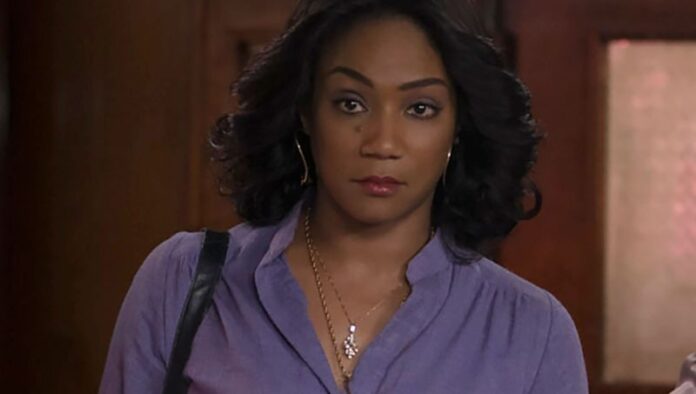 I know Tiffany Haddish is divisive. Her brash style of comedy isn’t everyone’s cup of tea, but I think she’s hilarious, and gets funnier the more she goes off the chain. Which makes her a perfect fit to co-star opposite another actor prone to going a little nuts, Nicolas Cage, in the meta film The Unbearable Weight of Massive Talent.

So if you haven’t heard of this bonkers shit before, where have you been? The film stars Cage as a heightened, fictional version of himself. Remember when Cage was in financial turmoil all of those years? Well, here he’s still in a jam and takes a $1M gig to attend a superfan’s party. Of course, shit goes wild and Cage finds himself fighting to survive by taking on the traits of the many action characters he’s played. Haddish plays a rogue agent who recruits Cage for an undercover assignment to stop a criminal organization in Europe.

Along with Cage and Haddish, the film stars Pedro Pascal and Sharon Horgan. Behind the camera is Tom Gormican, who also co-wrote the script.

Haddish has recently been showing off her dramatic skills in The Kitchen and Paul Schrader’s upcoming film, The Card Counter. [Deadline]