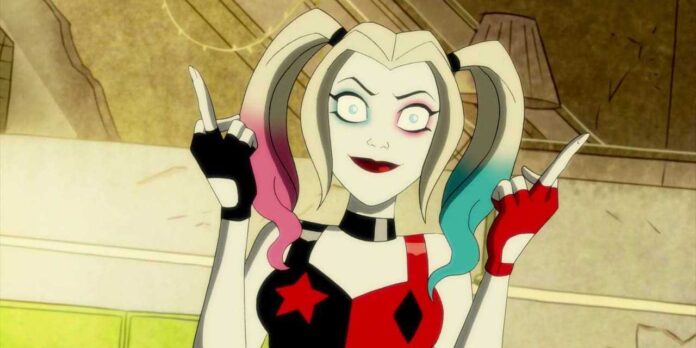 Say goodbye to the DC Universe streaming service as you knew it. In January, WarnerMedia will transition the streamer away from scripted programming into DC Universe Infinite, a premium digital comic book platform with over 24,000 comics from across DC Comics’ 80-year history.

So what happens to all of your favorite DC Universe shows like Titans, Young Justice, and Harley Quinn? They’ll be moving over to the already-established HBO Max, which is pretty much what we all thought was going to happen anyway, right? Doom Patrol is already there and has just been renewed for another season. In the case of Harley Quinn, the hit animated series has also picked up a renewal for its third season.

For those interested in DC Universe Infinite, it will also be the home of original comic book content, and allows subscribers to read comics digitally six months after their physical release. The overall price is $74.99 annually or $7.99 monthly, which does not sound bad at all if you’re a DC Comics loyalist who doesn’t mind waiting a while for his funnybooks.

Honestly, migrating the DCU content to HBO Max has always made sense. You can already find the Arrowverse shows there, including new additions like Batwoman and the upcoming Superman & Lois. Greg Berlanti has Green Lantern and Strange Adventures in the works, plus JJ Abrams is developing Justice League Dark. Of course, you can also find the DCEU films including Man of Steel, Aquaman, Wonder Woman, and Zack Snyder’s Justice League which debuts next year. [THR]

‘Sex And The City’ Revival Coming To HBO Max