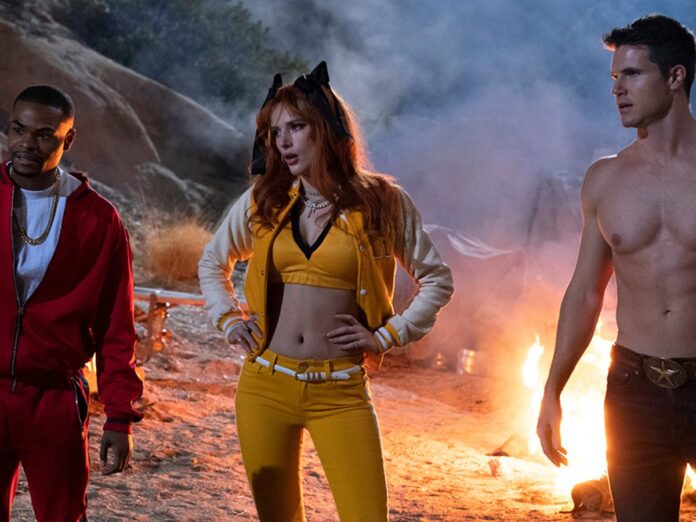 There’s so much content on Netflix right now that it’s easy to forget how many mini-franchises they’ve got going on. One that you probably weren’t expecting is The Babysitter, the 2017 horror-comedy from director McG that was part of an epic breakthrough year for Samara Weaving. Well, that film has somehow spawned a sequel, The Babysitter: Killer Queen, and it’s happening despite Weaving having moved on to bigger and better things.

Much of the original cast from The Babysitter returns…which is interesting because some of their characters have died. Anyway, McG is back behind the camera for a story that finds a survivor of the first movie trying to survive high school and the return of his old cultish enemies.

SYNOPSIS: Two years after defeating a satanic cult led by his babysitter Bee, Cole’s trying to forget his past and focus on surviving high school. But when old enemies unexpectedly return, Cole will once again have to outsmart the forces of evil.

i heard you like stirring up mayhem? well, buckle up kids. The Babysitter: Killer Queen is coming to Netflix September 10! pic.twitter.com/wxtxXZN7TN