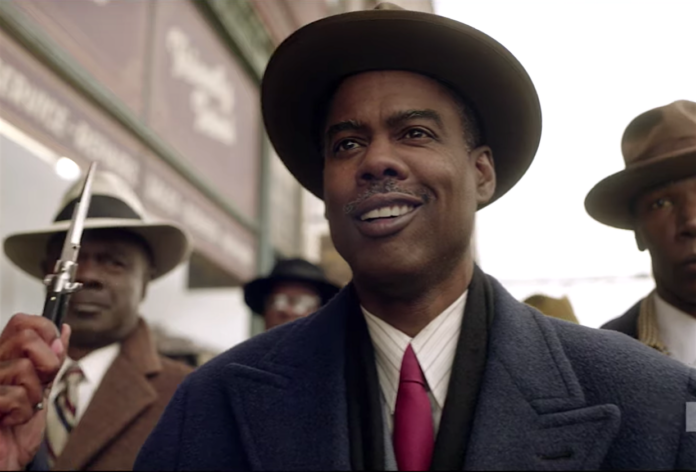 So I finally need to start watching Fargo.

A teaser for the long-awaited fourth season of Noah Hawley’s FX series, based loosely on the Coen Brothers classic, has arrived and it looks like an absolute blast. Once again, Hawley works his magic in the casting department, as the season includes Chris Rock, Jason Schwartzman, Jessie Buckley, Timothy Olyphant, Jack Huston, Glynn Turman, and more engaged in a war between crime families.

This season is set in 1950s Kansas City, with Rock leading a crime syndicate of blacks who escaped the Jim Crow south. They come to arms against the entrenched local mafia who aren’t willing to cede power.

When I say long-awaited, that’s not an exaggeration. The third season of Fargo debuted in 2017, and for a long time it looked as if another season wouldn’t happen. Delays due to COVID-19 caused it to miss the original April 2020 date, and FX has yet to set a new date. I wouldn’t expect to wait too long.

‘Spider-Man: Across The Spider-Verse’ Trailer: Gwen Stacy And Miles Morales Team-Up Against Villain The Spot