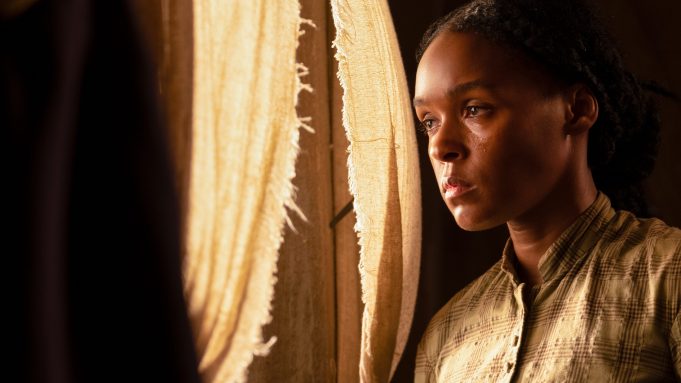 Well, this is disappointing. Just when we thought the cloud of movie delays was lifting, the intriguing Janelle Monae thriller Antebellum gets pulled from the release schedule by Lionsgate. A new release date has not been announced.

Deadline reports Lionsgate has delayed Antebellum temporarily, due to the COVID-19 situation. The film has been getting bounce around the schedule. Its most recent August 21st date was due to it being moved from last April. While theaters do look to be opening soon, the pandemic continues to spread and the climate isn’t great for mid-level movies that depend on a big opening weekend.

The measuring stick will be Tenet, of course. Now that Warner Bros. has pushed Christopher Nolan’s film to September 2nd, other studios are going to take a wait-and-see approach. It’s possible Lionsgate still tries to release Antebellum later this year, but as we saw with Top Gun: Maverick and A Quiet Place 2, it could just as easily shift to 2021.