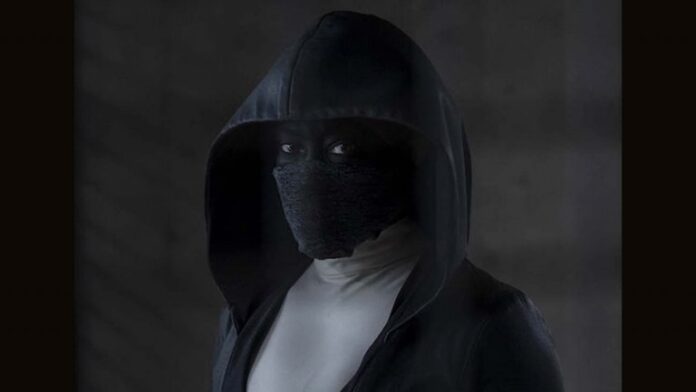 We don’t normally cover the Emmy nominations around here, but this year had to be an exception given the delightfully weird and superheroic projects that dominated. The Television Academy has announced the nominees for the 72nd Primetime Emmy Awards, and if you are a galactic bounty hunter or a costumed vigilante fighting to stop a race war, this was a very good day.

HBO’s Watchmen pulled off a clean friggin’ sweep with 26 nominations across 19 categories (!!!), including Best Lead Actress for Regina King in her role as Angela Abar, and Best Lead Actor for Jeremy Irons as Adrien Veidt.  Nods for Outstanding Limited Series, and Outstanding Writing for a Limited Series, Movie, or Dramatic Special were also included for what many believe to be the best miniseries in recent memory. 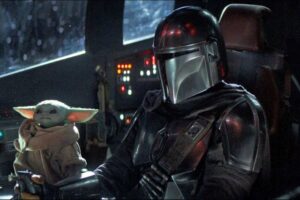 In something we’ve never seen happen before, a Star Wars TV series is also now an Emmy nominee. The Mandalorian was a huge success on Disney+, and now it has earned 15 Emmy nominations across 13 categories, including Best Visual Effects. If it wins, imagine the t-shirts of Baby Yoda holding the spoils of victory! The series earned nods for Outstanding Drama, Original Dramatic Score, and even a voice-acting nod for Taika Waititi as IG-11. Giancarlo Esposito’s brief role as Moff Gideon earned him a nomination for Outstanding Guest Actor In A Drama Series.

Overall, Netflix led all networks with 160 nominations, easily besting HBO which had 107. For the complete rundown of Emmy nominees, go to the TCA website here.