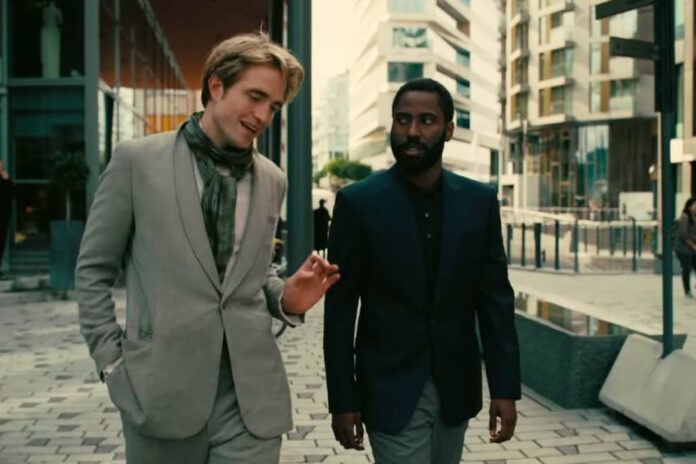 Last week we reported that Christopher Nolan’s Tenet would likely be delayed again as the coronavirus continues to affect the country. Well, that likelihood has become a reality.

Warner Bros. has officially removed the blockbuster from its release calendar, putting any hope for a summer movie season in theater in hold. The film has already been pushed back multiple times, from July 17 to August 12. As of now, no other release date has been given.

We will share a new 2020 release date imminently for Tenet, Christopher Nolan’s wholly original and mind blowing feature… We are not treating tenet like a traditional global day-and-date release, and out upcoming marketing and distibution plans will relect that…Our goals throughout this process have been to ensure the highest odds of success for our films while also being ready to support our theater partners with new content as soon as they could safely reopen. We’re grateful for the support we’ve received from exhibitors and remain steadfast in our commitment to the theatrical experience around the world. Unfortunately, the pandemic continues to proliferate, causing us to reevaluate our release dates.

One thing is for sure, nothing about Tenet‘s release date has been traditional but it is unclear what the studio officially means by “traditional global day and date release.” It could mean it will roll out slowly as more theaters open, but with the Coronavirus’ first wave bleeding into the second, its unlikely theaters will open in the US in the next couple months. It could also mean foreign markets such as China, Japan, and the UK release the film in theaters well-before it’s released here, maybe even months before.

Whenever Tenet comes out, where ever it comes out, be sure to check back here for all the latest news.