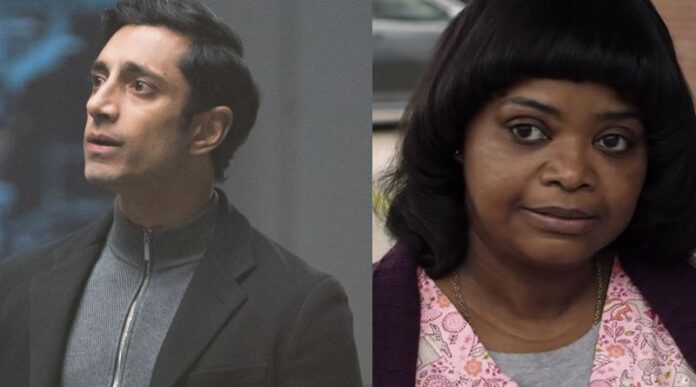 Michael Pearce’s 2017 film Beast not only set him as a director to watch, he also helped launch the acting career of Jessie Buckley. For his followup, sci-fi thriller Invasion, Pearce is moving up and casting a pair of award winners, Riz Ahmed and Octavia Spencer.

Deadline reports Pearce will direct Riz Ahmed and Octavia Spencer in Invasion, a sci-fi thriller picked up by Amazon Studios. Written by Pearce and Joe Barton (The Ritual), the story “follows two young brothers who go on the run with their father, a decorated Marine, who is trying to protect them from an unhuman threat. As the journey takes them in increasingly dangerous and unexpected directions, the boys will need to confront hard truths and leave their childhood behind. Ahmed is playing the Marine while Spencer is a probation officer who helps to bring him home.”

Ahmed won an Emmy for his lead performance in HBO’s The Night Of. He has another film for Amazon, Sound of Metal, which is opening later this year. Spencer is an Oscar-winner who earned her first Emmy nomination yesterday for Self-Made: Inspired By The Life Of Madam CJ Walker.

The plan is for Invasion to shoot later this year.