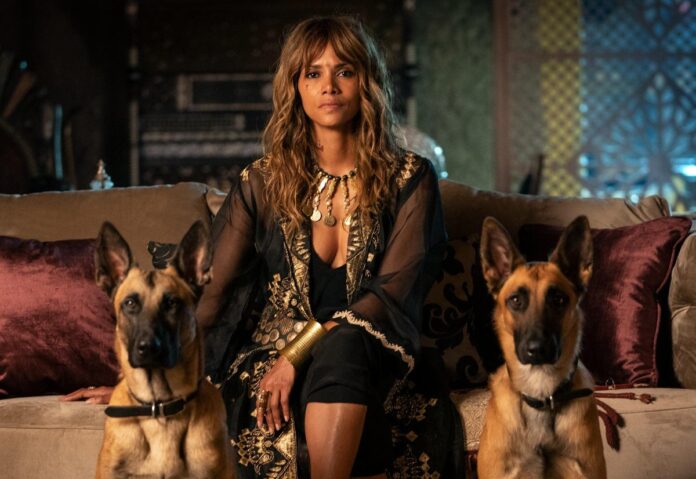 There has been a lot of blowback recently against actors taking roles from under-represented people. We’ve seen white actors pull out from voicing black characters, and there’s been a push to have LGBTQ actors play LGBTQ characters. In light of that, the role Halle Berry had coming up sounded problematic, at best.

Speaking with her fans on Instagram (via Pink News), Berry says her upcoming film would’ve had had her playing a trans person, in this case a woman who has transitioned to a man.

“[The role is] a character where the woman is a trans character, so she’s a woman that transitioned into a man. She’s a character in a project I love that I might be doing.”

“This project got pitched to me right when I was the brink of making ‘Bruised,’ but I so was in the mindset of getting in the body to play that, and I don’t know how long I can play an MMA character, so I had to get that out… but this got pitched to me, and I thought, after I do this movie, that’s the character I’m going to play.”

“I want to experience that world, understand that world,” Berry added. “I want to deep dive in that in the way I did ‘Bruised.’ Who this woman was is so interesting to me, and that will probably be my next project, and that will require me cutting all of my hair off. That’s what I want to experience and understand and study and explore… it’s really important to me to tell stories, and that’s a woman, that’s a female story – it changes to a man, but I want to understand the why and how of that. I want to get into it.”

Nothing against Berry being interested in what would undoubtedly be a challenging role, but I think the moment may have passed for this kind of thing. Fortunately, Berry has seen the heat she’s already taking for this, and released a statement that she’s pulling out of the role…

Berry’s statement reads, “As a cisgender woman, I now understand that I should not have considered this role, and that the transgender community should undeniably have the opportunity to tell their own stories.”

Wow, wow, WOW!!! Screaming “WE LOVE YOU” to one of the greatest people I will ever know! Check out my exclusive chat with @halleberry about hair on & off set, the culture, and going down memory lane with fave hairstyles! • • • #curlfactor #curls #curly #curlyhair #halleberry #texturetalktuesday