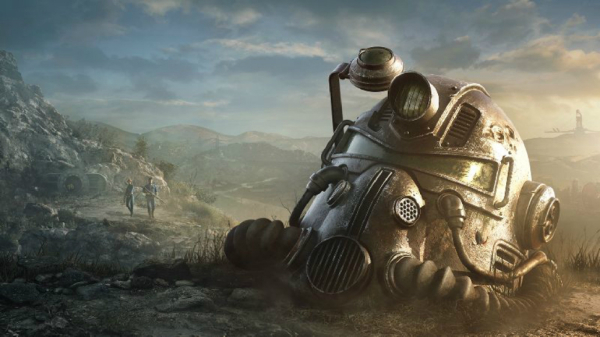 Leave it Westworld creators Jonathan Nolan and Lisa Joy to find another epic series dealing with bizarre future and artificial intelligence. THR reports Nolan and Joy are developing an Amazon series based on the hit video game franchise, Fallout.

Fallout is set decades into an alternate future in which the U.S. was devastated by nuclear war in the 1940s. The games follow an inhabitant,  of a nuclear shelter who is forced to venture out into the wastelands above to save his people. 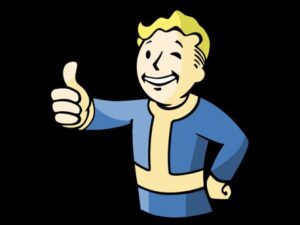 The Fallout games take on a retro-futuristic tone which should be easy for Nolan and Joy to get their minds around, given that Westworld often has a similar feel. They’ll be working alongside Amazon Studios and Kilter Films, along with Bethesda Game Studios’ Todd Howard and Bethesda Softworks’ James Altman who will act as executive producers.

This is still very early on and a writer has yet to be named. It’ll be up to the strength of the first script that determines whether Amazon commits to a full season.