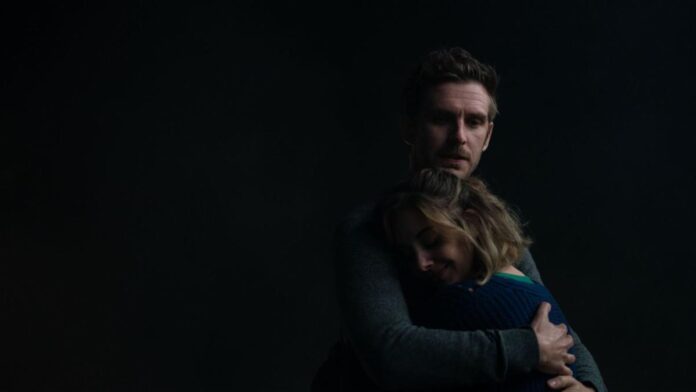 Vacation horrors are such a recurring subgenre for a reason; which of us doesn’t have some nightmare story to tell of a getaway gone wrong? Dave Franco, following in his brother’s footsteps as a director, has just such a tale with his debut feature, The Rental, which is debuting tonight in a special one-night-only screening before going wide next month.

After a teaser dropped a couple of days ago, the full trailer for The Rental is here, promising a dark, menacing thriller about what could happen when you step into another’s home. Alison Brie, Dan Stevens, Jeremy Allen White, and Sheila Vand star as couples on an oceanside getaway that turns sinister.

Franco not only makes his directorial debut, but co-wrote and co-produced alongside Joe Swanberg, best-known for indie films such as Drinking Buddies, Digging for Fire, and the series Easy.

SYNOPSIS: Two couples on an oceanside getaway grow suspicious that the host of their seemingly perfect rental house may be spying on them. Before long, what should have been a celebratory weekend trip turns into something far more sinister, as well-kept secrets are exposed and the four old friends come to see each other in a whole new light. Alison Brie, Dan Stevens, Jeremy Allen White, and Sheila Vand star in this unnerving and sophisticated debut thriller from Dave Franco (NEIGHBORS, IF BEALE STREET COULD TALK, THE DISASTER ARTIST).

The Rental hits theaters and VOD on July 24th.