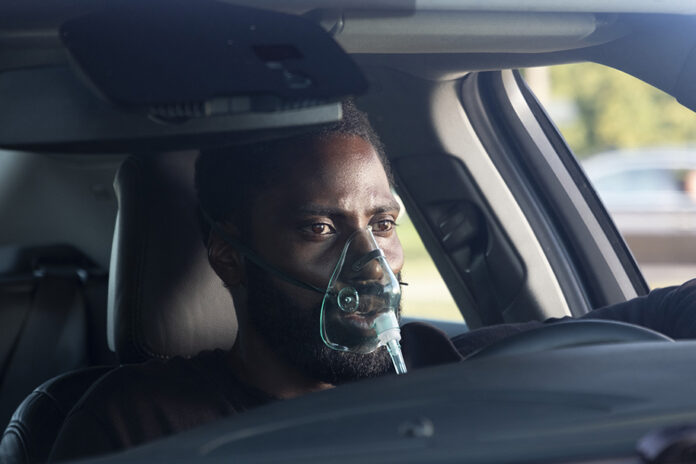 When the coronavirus outbreak first started, we saw studios hedging their bets that it would be short-lived. They pushed their movies back a few days, a couple of weeks, but once reality set in many of them were pulled from the schedule completely, or shuffled off to digital release. Warner Bros. has been playing this game of chicken with its two biggest releases of the year, Tenet, and Wonder Woman 1984. Today, they finally blinked…just a little.

Warner Bros. has pushed Christopher Nolan’s Tenet back two weeks to July 31st. This comes as AMC, Regal, and other theaters are fully expecting to be open to meet its original July 17th date. So what will they get instead? A re-release of Inception, to celebrate its 10th anniversary. Not quite the same, but okay.

And as expected, the move has reshuffled the decks elsewhere, as WB has also moved Wonder Woman 1984. Except in the sequel’s case it’s for two months, from August 14th to October 2nd.

Don’t expect it to end there, as Disney may follow suit with a shift in dates for Mulan and Hamilton. Stay tuned.

But the key here is that WB is counting on the situation to lighten up in those two weeks, a big gamble considering the spikes we’re seeing in multiple states all across the country. As states begin to reopen in complete disregard for the rate of infections, the situation could get much worse before it gets better.