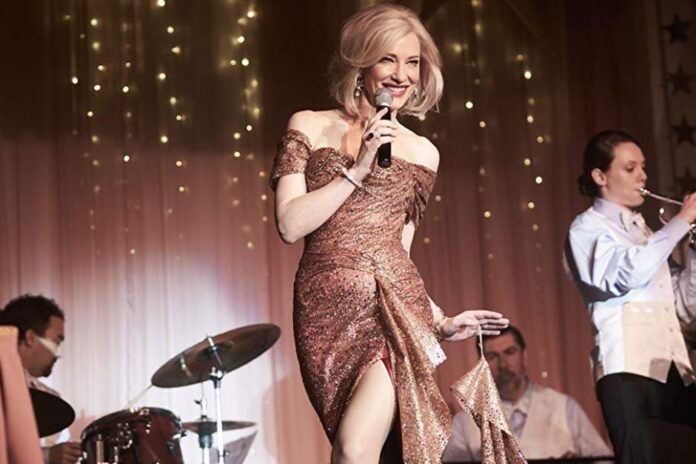 It’s been a big year for Cate Blanchett on the small screen already, thanks to her role in FX’s hit miniseries Mrs. America. And now she’s back with another high-profile TV project, this time for Netflix, in immigration drama series Stateless.

Blanchett co-created, produces, and has a role in Stateless, but it’s clear from this trailer that this is more of an ensemble. If there’s a lead, it looks to be Chuck and The Handmaid’s Tale actress Yvonne Strahovski, playing one of many detainees at an Australian detention center for those seeking asylum. The cast includes Jai Courtney, Asher Keddie, Fayssal Bazzi, Dominic West, and Soraya Heidari.

SYNOPSIS: Stateless is a powerful and timely series about four strangers whose lives collide at an immigration detention center in the middle of the Australian desert: an airline hostess on the run from a dangerous cult, an Afghan refugee and his family fleeing persecution, a young father escaping a dead-end job and a bureaucrat running out of time to contain a national scandal.