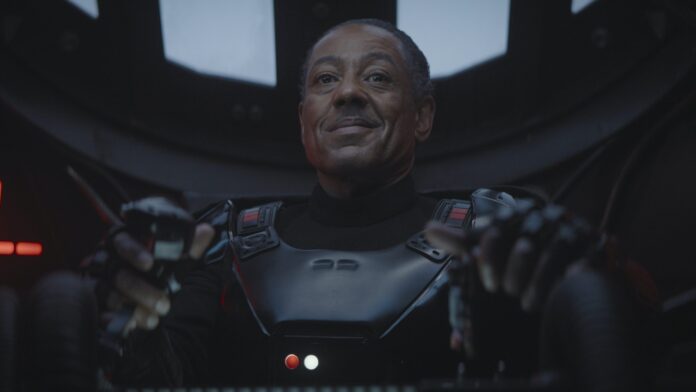 The outbreak of COVID-19 overturned plans for a number of productions, from TV to the big screen. Disney was affected just as much if not more, considering the number of projects they have going at any given time, from animated features, to Marvel, and Star Wars. In the case of the latter, there has been some concern The Mandalorian season 2 may be delayed, but exec-producer Jon Favreau assures fans that won’t be the case.

Favreau confirmed during the ATX TV fest that The Mandalorian is on track to hit Disney+ right on schedule because of their quick production, and a healthy amount of help from their visual effects folks…

“We were lucky enough to have finished photography before the lockdown, so thanks to how technology-forward Lucasfilm and ILM are, we’ve been able to do all the editing visual effects remotely,” Favreau explained. “It will be available as planned on Disney+ in October.”

Favreau didn’t offer anything in terms of what to look forward to, other than it feels like a “continuing” rather than a new season. That’s interesting given the introduction of popular characters including Ahsoka Tano (played by Rosario Dawson) and Boba Fett (played by Temuera Morrison) who have little connection to the first season.

‘The Mandalorian’: Rian Johnson Has Spoken With Dave Filoni About Directing The ‘Star Wars’ Series

Gina Carano Just Got Herself Fired From ‘Star Wars’