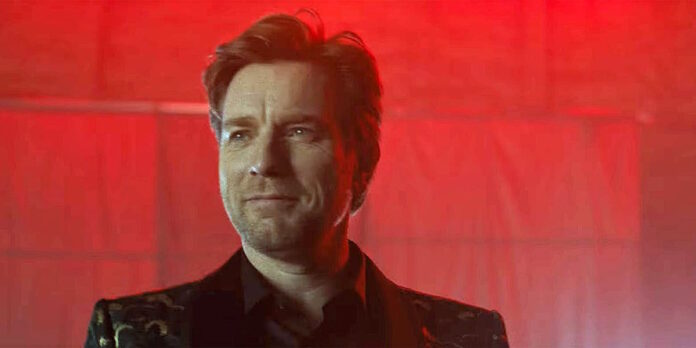 Early this year, we learned of the voice cast for Guillermo Del Toro’s stop-motion Pinocchio. On that list of names was Ewan McGregor, except we had no idea who he would be playing in the latest adaptation of the classic fairy tale. Well, now McGregor has revealed his role, and he’ll be providing words of wisdom to the marionette who wishes to be a real boy.

In an interview with ACE Universe, McGregor confirmed he’ll be voicing Jiminy Cricket in Del Toro’s Pinocchio. Not only that, but he’s already completed most of his work before COVID-19 shut everything down…

“That I had started working on before I left for New York. So some of that is recorded,” said McGregor. “And of course, it’s stop-frame animation, so it’s going to take them a great long time to make that film. But my first part of that, which is recording his dialogue, is sorta done. There may or may not be a song that needs to be recorded. I’m not sure I’m at liberty to discuss that.”

Because this is stop-motion, expect a long production time. That should give Del Toro time to finish his next movie, Nightmare Alley, before committing fully to Pinocchio.