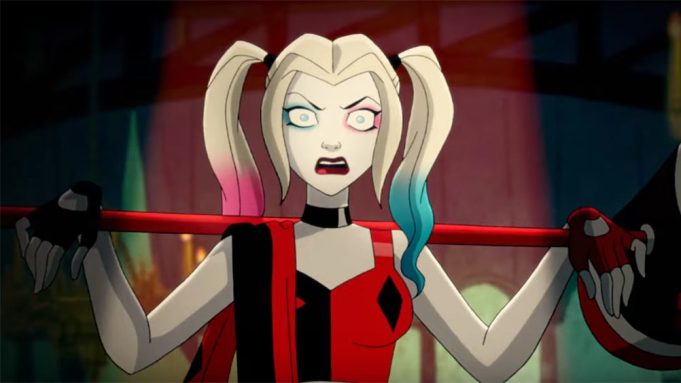 I’ve been pleasantly surprised by the content on the DCU app, it’s definitely in the lower tier of subscriber-ship but that back catalog is amazing and their original content is some of the best out there. Doom Patrol and Titans are must-watch for genre fans and everything I”m hearing about the R-rated Harley Quinn animated series has been overwhelmingly positive. Obviously from that you can assume that I haven’t seen the show yet but desperately want to get it on my list after catching this tweet from the DCEU page. In the next episode which apparently starts streaming tomorrow, Harley does exactly what Harley would do if she were real and takes aim at toxic fandom. The r-rated format really makes this intriguing as they can go FULL South Park and really do some lampooning. I tried to deny the existence of these toxic fans for a while but, regardless of their number, their voices have been loud enough to elicit change (negative change, but change nonetheless) so it serves to say that it’s high time they got put in their place, who better then the clown princess of crime to do it….especially when the gloves are off!

‘Harley Quinn’ animated series pokes fun at #ReleaseTheSnyderCut fanboys in a new clip. The episode is available to stream tomorrow on @TheDCUniverse. pic.twitter.com/pinKLYQM0k