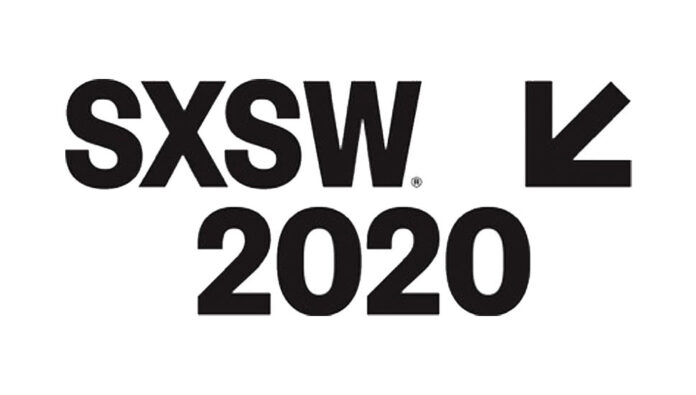 SXSW was one of the first major festival events to fall due to the coronavirus outbreak. It was, sadly, a sign of things to come, and who knows when it will end. However, there’s some good news. A partnership with Amazon has breathed new life and revived SXSW from the dead. Enter: Prime Video presents the SXSW 2020 Film Festival Collection.

Yep, Amazon and SXSW have partnered up for Prime Video presents the SXSW 2020 Film Festival Collection, which will bring select movies from the festival to stream on the Prime Video platform. The films will be free to watch for a 10-day period, and available to movie fans globally. No subscription fees required, so you don’t even need to be an Amazon Prime member. All that is needed is a free Amazon account.

Amazon Studios chief Jennifer Salke says, “We’re honored to be able to provide a space for the SXSW filmmakers to share their hard work and passion with audiences for the first time. It’s been a privilege collaborating with Janet Pierson and the SXSW team to bring these diverse and inspiring films to viewers around the country. We are supporters of SXSW and other independent film festivals, and hope this online film festival can help give back some of that experience, and showcase artists and films that audiences might otherwise not have had the chance to see.”

SXSW Director of Film Janet Pierson added, “Ever since SXSW was canceled by the City of Austin, we’ve been focused on how we could help the incredible films and filmmakers in the SXSW 2020 Film Festival lineup. We were delighted when Amazon Prime Video offered to host an online film festival, and jumped at the opportunity to connect their audiences to our filmmakers. We’re inspired by the adaptability and resilience of the film community as it searches for creative solutions in this unprecedented crisis.”

This is pretty cool, but it all depends on the filmmakers who get involved and what films they bring. Amazon’s hope is to begin screening SXSW films later this month.