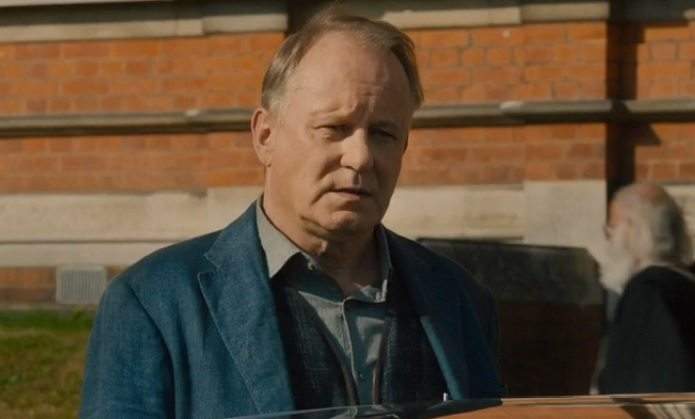 Lucasfilm always keeps mum about upcoming projects, but they’ve been especially quiet about Cassian Andor. What we do know is that Diego Luna will reprise his Rogue One role as the rebel intelligence officer, and of course, it serves as a prequel given that movie’s finale. Well, we’re finally getting an update with two new additions to the cast, including someone who has a home in another Disney cinematic universe.

Variety reports Stellan Skarsgard and Kyle Soller are joining the Cassian Andor cast. What else do we know? Nothing, really. They join Luna, as well as Alan Tudyk as Andor’s droid sidekick K-2SO. The Disney+ spy thriller will take place around the birth of the rebellion against the evil Empire.

Skarsgard is a known commodity to Marvel fans, having played Dr. Selvig in multiple movies. He’s been a great actor for decades, and was recently seen on the small-screen in HBO’s Chernobyl. Soller is less familiar, but he’s got impressive credits in The Keeping Room, 2018’s sci-fi flick The Titan, and horror Marrowbone where he first came to my attention. That’s an underrated movie, by the way, and worth checking out.

Production delays have made a release date for Cassian Andor a bit cloudy, but sometime next year is likely. When it does, Stephen Schiff will be showrunner with Rogue One “savior” Tony Gilroy writing and directing multiple episodes.