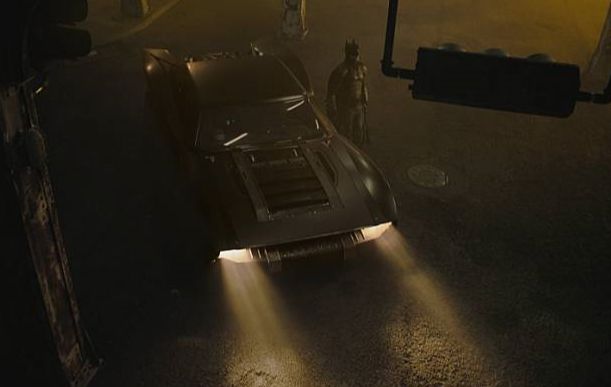 When it comes to a character like Batman, who has been covered multiple times in every medium possible it can be understandably tough to bring in a fresh perspective. Thankfully Matt Reeves revealed, in his talk with Nerdist, that he is looking at telling this tale from a very specific angle. One of the most interesting questions surrounding Bruce Wayne from his earliest days is which one is the mask, Batman or Bruce Wayne? Reeves interview sounds like the personal level of The Batman is going to explore the origins of his mental state instead of the events that lead to his donning of the cowl. This fills me with SO much hope for this film, the surface level stuff has been done to death for the caped crusader so a deeper dive into his motivations, coupled with the psychological motivations of his rouge’s gallery and the striking similarities between the two is something that can make for an epic film.

“I wanted to do not an origin tale, but a tale that would still acknowledge his origins, in that it formed who he is. Like this guy, he’s majorly struggling, and this is how he’s trying to rise above that struggle, But that doesn’t mean that he even fully understands, you know. It’s that whole idea of the shadow self and what’s driving you, and how much of that you can incorporate, and how much of it you’re doing that you’re unaware of.”

For more of our coverage on The Batman check out our archive here!