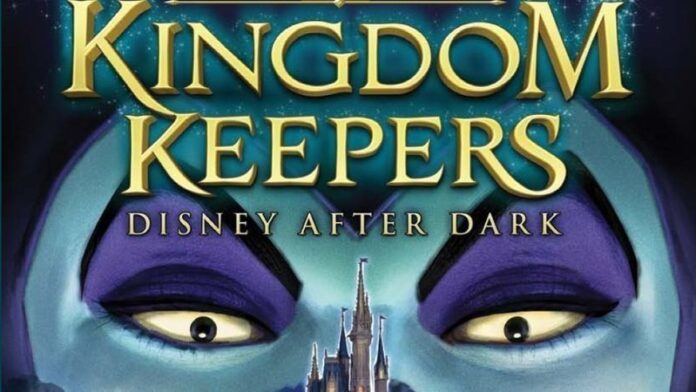 The Kingdom Keepers series of novels, which began in 2005 by author Ridley Pearson, always reminded me of the Disney version of Night at the Museum. The books follow a group of five teenage holograms; by day they work as hosts in Disney theme parks, but at night they fight to stop Disney villains from taking over. I only read the first book, but it was pretty cool, and I always wondered why they never adapted it. Well, Kevin Smith has now told us why.

In a group of tweets, Smith revealed that he was hired to adapt The Kingdom Keepers as a series for Disney+. However, the series was killed by a new exec who had a really interesting gripe…

That was a blast to write 2 years ago. It was planned as one of the first shows to launch on what would become @disneyplus. Then a new exec was put in charge of the app and he killed KK. Said we used too much @Disney IP in one project (every character in the park comes to life). https://t.co/8izGTsg10H

Thanks, man! It was written with love by a kid who grew up watching “The Wonderful World of Disney” with his family every Sunday night. I renamed the main characters after the original team of Imagineers who worked w/ Walt. Felt like they overpaid me to write @Disney fan fiction! https://t.co/GpZypWuWYK

On the one hand, I get it; using so much Disney IP in one franchise could be jarring to casual audiences. On the other hand, it didn’t stop them from making a bunch of Kingdom Hearts video games. And let’s face it, this would be a really cool series to adapt. With some tweaking they could even find a way to limit the number of Disney characters that show up. I’d love to see this happen, with Smith still attached.