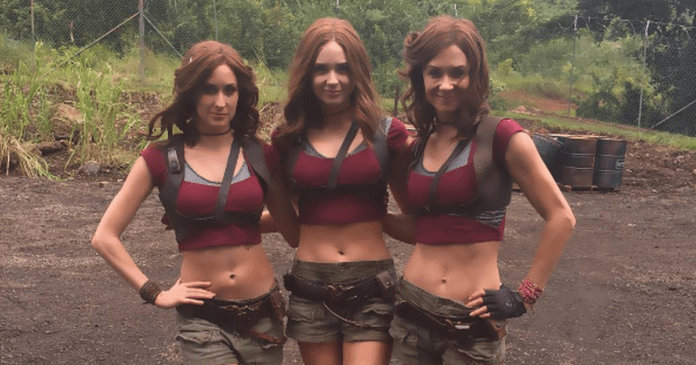 Although Karen Gillan has been a part of Guardians of the Galaxy, a pair of hit Jumanji films, and two Avengers movies, she’s yet to have that one standout lead performance. That could be about to change, though, with the upcoming sci-fi film Dual, in which she will take on dual roles for director Riley Stearns.

The provocative film will find Gillan in the role of a terminally-ill woman who has a clone of herself created so her friends and family don’t grieve her loss. However, when the woman makes a miraculous recovery, she’s mandated to duel her clone to the death after attempts to have it decommissioned fail.

Damn, I’m into it already.

Joining Gillan in the cast are Aaron Paul, Jesse Eisenberg, Beulah Koale, and Martha Kelly. Eisenberg is familiar with Stearns from the director’s most recent film, The Art of Self-Defense. Previous to that, Stearns made his directorial debut with 2014’s Faults, which starred his wife Mary Elizabeth Winstead.  Paul can currently be seen on Westworld, where he plays a major role in season 3. Kelly is a standup comedian who can be found in Marriage Story and the upcoming horror-comedy Corporate Animals. Koale was a main character on CBS series Hawaii Five-O, and will appear next in Taika Waititi’s Next Goal Wins. 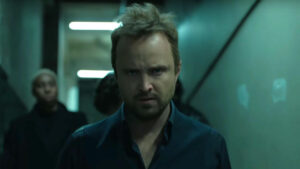 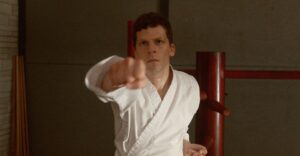