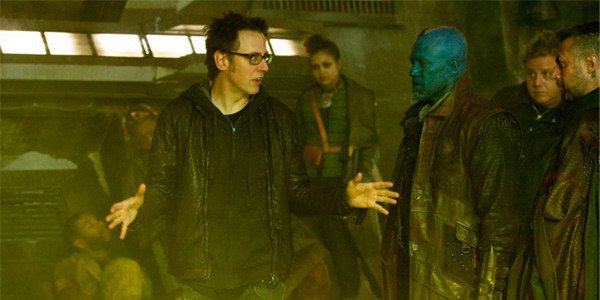 The impact of the coronavirus isn’t just on movies we were anticipating for 2020, but it has bled over into 2021 and beyond. The same goes for Warner Bros., who have their DCEU to manage. A single delay, as we’ve seen with both Black Widow and Wonder Woman 1984, could send shockwaves up and down the schedule. There’s only one director who traverses both Marvel and DC, James Gunn, and he wants to assure fans that his movies are still right on time.

Gunn is the director of both The Suicide Squad and Guardians of the Galaxy Vol. 3. The former has a release date of August 6th 2021, while the Marvel film will likely arrive a year later. Based on a pair of tweets by Gunn, fans don’t have to worry about either movie being delayed…

Right now there’s no reason for #TheSuicideSquad release date to move. We are on or ahead of schedule. We were extremely fortunate to wrap shooting & set up editing from our homes (due to a post production team & studio with foresight) before quarantine. https://t.co/URRFXX58r3

Right now the plans with Vol 3 are also exactly the same as they were before coronavirus. https://t.co/cVHe31gtPQ

Of course, things could change depending on the state of the world, right? Marvel has a logjam of films coming up, and recently added Captain Marvel 2 for July 2022. There’s a lot to consider, that’s all, but for now Gunn has two big superhero films showing up just when he expects them to.