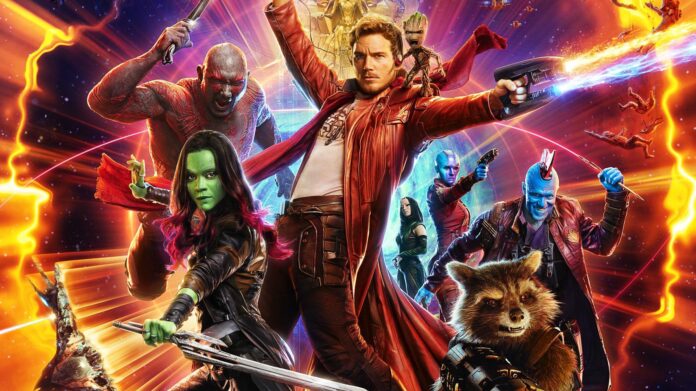 If Disney had never fired James Gunn from Guardians of the Galaxy Vol. 3, we’d likely be talking about it as one of the next Marvel films coming up. But they did fire him, and while he’s been rehired, it’ll still be a long wait for fans. Fortunately, Gunn is a chatty guy and has plenty to say about what to expect, although some of the news is going to be a downer.

Interacting with fans over social media, Gunn revealed that Guardians of the Galaxy Vol. 3 is the end of the road for him. Even if Marvel decides to do a fourth movie, something they’ve been loathe to do with any franchise outside of Thor, he won’t be part of it…

“I absolutely never said I wouldn’t do a Vol. 2, as I planned to do a trilogy from the beginning if the first one worked,” Gunn confirmed. “I have no plans to do a fourth.”

The way the team has become so popular, and grown in its place within the MCU, I could easily see them scatter and still be relevant. Perhaps, if rumors of a New Avengers squad are true, one or two Guardians could be on it? These characters won’t be gone, that’s for sure.

Well, let me take that back. One of these characters might be gone, because Gunn also revealed that someone is going to die in the next movie. When asked straight-up “Will someone die in gogt 3?”, Gunn replied simply “Yes.”

To be fair, he could be talking about a minor character, maybe a Ravager such as Kraglin? It doesn’t necessarily have to be Star-Lord, Drax, Nebula, Groot, Mantis, or Rocket, although Gunn is a filmmaker who uses key deaths in his movies frequently. Think Groot in the first movie and Yondu in the sequel. If he’s going to kill someone off again, it’ll be someone we give a shit about.

The Guardians of the Galaxy will be seen next in Thor: Love & Thunder on February 18th 2022, and their own movie will follow sometime after.