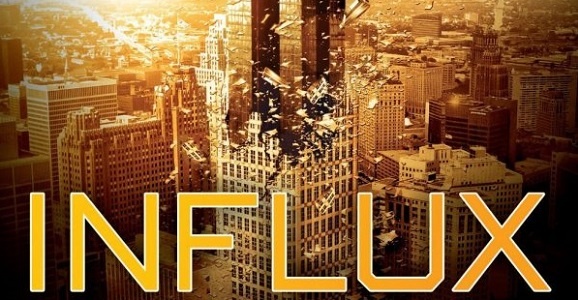 Bloodshot‘s run in theaters was cut short due to the pandemic, but the Vin Diesel superhero film has done very well on digital platforms. Sony is quite happy with the result, and so they’re turning to director David Wilson for another major adaptation, this one of award-winning sci-fi novel Influx.

According to Deadline, Wilson has been tapped by Sony to adapt Daniel Suarez’s 2014 Prometheus Award-winning book, Influx. Penned by Zak Olkewicz (Fear Street), the story centers on a particle physicist who is locked away in a high-tech prison before he can unveil a world-changing discovery. He soon learns that he is being held by a secret government organization that keep the technological advances to themselves, and use artificial intelligence to torture those who refuse to cooperate.

With all productions halted at the moment, it’s unclear when this will get going. Wilson’s stock is definitely on the rise, and Sony may want to keep him in the fold for a long time.