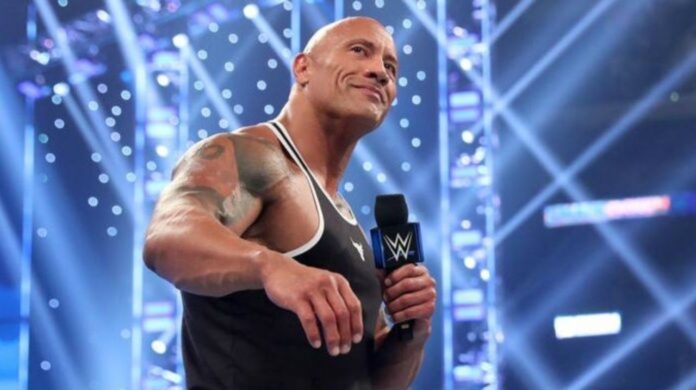 Backyard wrestling, in which untrained aspiring wrestlers ignore those “Please Don’t Try This At Home” warnings, is coming to HBO. And guess what? Dwayne Johnson, one of the most popular wrestlers of all-time, is going to help it get there. Johnson is teaming with fellow HBO vet Issa Rae (Insecure) to produce a series, Tre Cnt, that follows the creation of a backward wrestling promotion in a working-class town.

According to Variety, the series was will be written by Mohamad El Masri with Judah Miller (Crashing) as showrunner. If you’re wondering what Tre Cnt means, it basically means “three count”, as in the three referee counts that conclude a match. I hope they change that name. 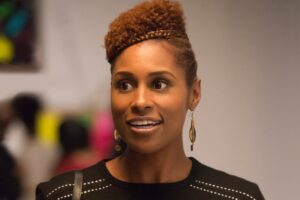 SYNOPSIS: The project is currently titled “TRE CNT” (a.k.a “TRE COUNT”) and hails from writer Mohamad El Masri. The series focuses on Cassius Jones, a young dock worker and struggling pro-wrestler, who uses inherited life-insurance money for start-up cash and the deed to a shotgun house from his grandfather to start a hip-hop centric backyard wrestling empire in Houston’s Third Ward (The Tre) with the help of his working-class family, neighbors, and friends.

This could be amazing, but I thought the same thing about Ballers and it just wasn’t. That said, Johnson obviously knows professional wrestling better than most, and he’s shown a willingness to tell great dramatic stories on the sport through Fighting with My Family. Rae’s comedic credentials as creator and star of Insecure make her a pretty valuable member of the team, as well. She and Johnson will exec-produce along with Dany and Hiram Garcia.

My hope is this will be similar to GLOW, which takes the backdrop of professional wrestling to say something about the era and what women were going through trying to make it big. There’s similar potential here. Backyard wrestling is the avenue chosen by a lot of aspiring superstars who can’t afford to go to fancy wrestling schools, won’t ever get noticed playing sports or acting on TV, and have no connections in the business  To be fair, it’s also the path taken by those who are just plain nuts and think swanton diving off a tree branch onto wooden floorboards is just something fun to do.