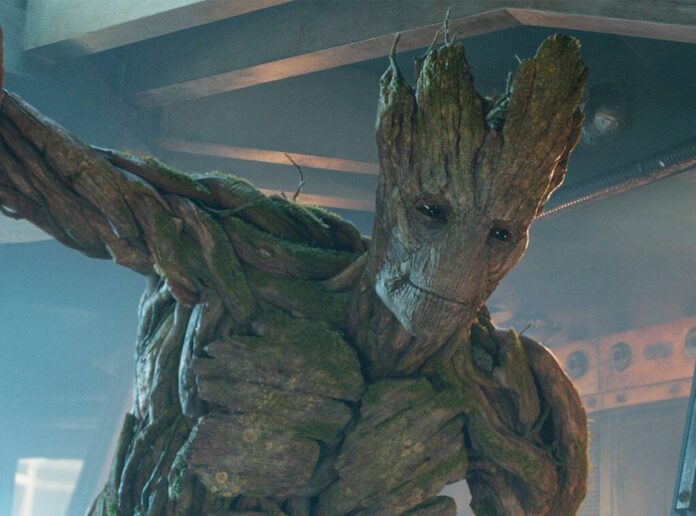 Everyone’s favorite lovable head of a crime family (like it or not, that’s what Dom Torretto’s “Family” Is) Vin Diesel, is out promoting his latest film Bloodshot. As any actor who’s associated with a Marvel property has to do, he took some time away from the movie he was promoting to talk about his Marvel franchise, Guardians of the Galaxy. Diesel told Comicbook.com

If you ask me this can only mean one of two things;

I think the best all around option for everyone would be option 2. The other big takeaway from the conversation was when Diesel revealed that some of the Guardians would make an appearance in Thor: Love and Thunder. While the chemeistry between Thor and the GotG team was awesome as a whole I think it a safe bet that only “rabbit and tree” join up with Thor in his stand-alone film, if for no other reason then that they are the easiest to get in the shooting schedule being CGI