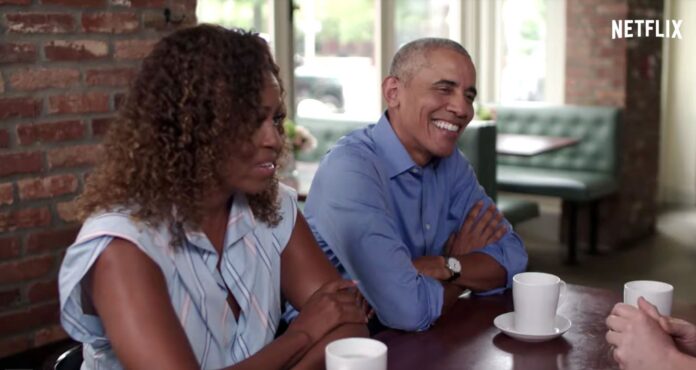 How is this for a pair of power duos? Barack and Michelle Obama are in talks with Avengers: Endgame directors Joe and Anthony Russo to produce an adaptation of Exit West, a Netflix adaptation of Mohsin Hamid’s bestselling book. The news comes from Collider, noting multiple sources.

On board to direct is Yann Demange, coming off his recent film White Boy Rick. He replaces Morten Tyldum (The Imitation Game) who had been previously attached. Rogue One and Venom actor Riz Ahmed will star, which is interesting because he also starred in The Reluctant Fundamentalist, which was an adaptation of another Hamid book. The story follows Middle Eastern couple Saeed and Nadia, who live in an unnamed city undergoing civil war and finally have to flee, using a system of magical doors, which lead to different locations around the globe. 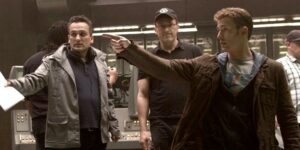 Of course, the Obamas and the Russos are powerhouse forces in their respective fields, but as producers they are proving just as effective. The Obamas are coming off their Oscar-winning film American Factory. That was followed by the acclaimed doc Crip Camp which debuted at Sundance.

Following on their many blockbuster films for Marvel, the Russos launched production banner AGBO. They produced the Chadwick Boseman film 21 Bridges, and have the Chris Hemsworth actioner Extraction coming up for Netflix. As directors, the Russos recently wrapped on Cherry, an opioid drama that reunites them with Tom Holland.

‘Black Widow’ Lawsuit Reportedly Has The Russo Bros. At ” An Impasse” Over Next Marvel Project