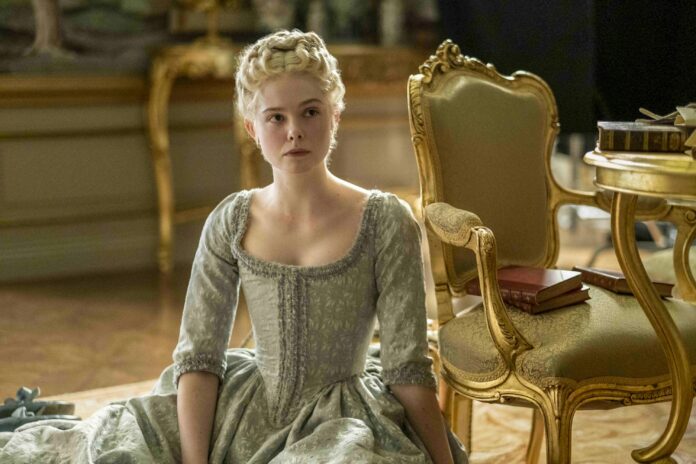 If, when watching the trailer for Hulu series The Great, you get the feeling somebody had watched The Favourite one too many times…well, you’re close. The show actually comes from Tony McNamara, writer of that Oscar-winning comedy, which is why the satirical tone feels so familiar.

The Great is a comedic look at the rise of Catherine the Great, the longest-reigning female ruler in Russian history. She attained this power by arranging a coup against her own husband, so get ready for plenty of palace intrigue to go along with the humor from McNamara, who created and wrote the series. Catherine was also known to have her share of favourites, who she leaned on for companionship and policy.