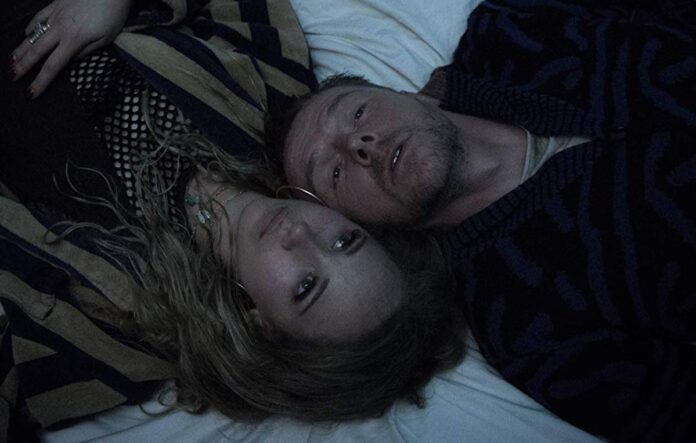 Mental illness and music harmonize together in the new trailer for the Simon Pegg/Juno Temple film Lost Transmissions. In it, Temple and Pegg star as musician friends who brave the L.A. music scene together. WhenTemple’s Hannah is taken under the wing of a huge pop star (Alexandria Daddario), tensions rise between the two friends and Pegg’s character seems to struggle with his mental health.

The film premiered at last year’s Tribeca Film Festival, before being acquired by Gravitas Ventures. You can catch the film from home Friday, March 13th on video on demand and iTunes.