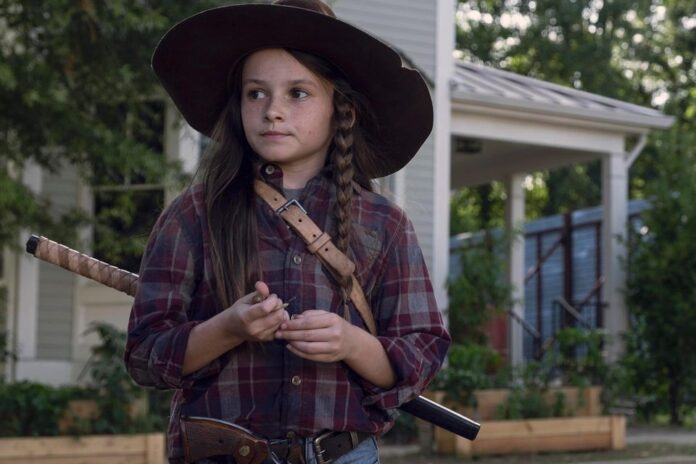 The cast of Marvel’s Loki series continues to grow, and with this latest addition I think we can cement its eventual tie-in to the debut of Young Avengers. The Walking Dead‘s Cailey Fleming, known for playing Judith Grimes on the zombie series, has joined Loki in the role of young Sylvie, at least according to the show’s IMDB profile.

So how does this have anything to do with Young Avengers? The role of Sylvie probably alludes to Sylvie Lushton aka the Enchantress. But not the adult Enchantress who is a constant thorn in Thor’s side. This version is much younger, and was given her powers by Loki so she could aid in his schemes. Sylvie would later go on to join the Young Masters, who are the villainous foils of the Young Avengers. 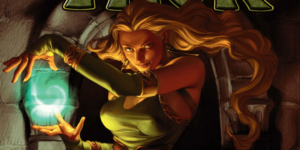 Fleming joins Tom Hiddleston, back in the role of an unrepentant pre-Infinity War version of Loki. Others in the cast include Owen Wilson, Gugu Mbatha-Raw, and Sophia Di Martino who is rumored to play the female version of Loki.