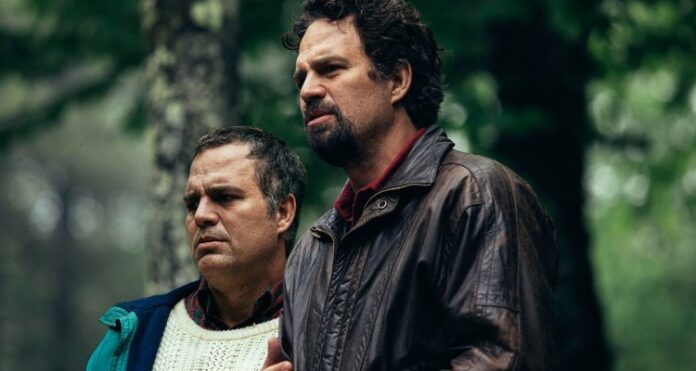 Mark Ruffalo may be accustomed to play two sides of the same DNA as Marvel’s big green Hulk, but in the upcoming HBO series I Know This Much is True, he does it in a different way. Ruffalo plays twin brothers in the show by The Place Beyond the Pines writer/director Derek Cianfrance, which is based on Wally Lamb’s bestselling novel about the family ties that bind us and will steer us in unexpected, often tragic directions.

Ruffalo takes on the dual role of identical twins Dominick and Thomas, one brother suffering from severe schizophrenia, and the other who does his best to protect him. The cast is pretty great, with Ruffalo surrounded by a great group of women including Melissa Leo, Kathryn Hahn, Archie Panjabi, Rosie O’Donnell, Imogen Poots, Juliette Lewis, and Aisling Franciosi.

SYNOPSIS: I Know This Much Is True is a family saga that follows the parallel lives of identical twin brothers in a story of betrayal, sacrifice and forgiveness set against the backdrop of 20th-century America.

I Know This Much is True comes to HBO on April 27th.