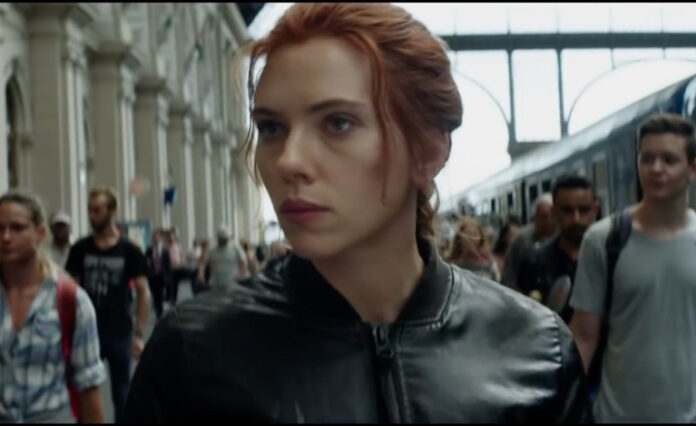 We already know the fate that befalls Natasha Romonanoff long before Black Widow arrives, and that makes this walk into her secretive past very interesting. Marvel has dropped the final trailer to the Avengers’ first solo outing, with Scarlett Johansson back as the Russian superspy who returns home to where her story truly began.

Set between the events of Captain America: Civil War and Avengers: Infinity War, the film explores Natasha’s time in the Red Room, the mysterious Russian training ground where she learned her deadly tactics. We saw a glimpse of the Red Room way back in Avengers: Age of Ultron (one of many important things that popped up in that average flick), and how the time there deeply impacted Natasha’s psyche. No surprise that she now wants to bring it all to an end, and teams with her family to take down Taskmaster, the villain training a new group of recruits.

Joining Johansson are breakout star Florence Pugh as her sister Yelena, with David Harbour as the Red Guardian and Rachel Weisz as Melina. Behind the camera is acclaimed filmmaker Cate Shortland, as if this needs any more superstar talent. It just looks incredible and I can’t wait.