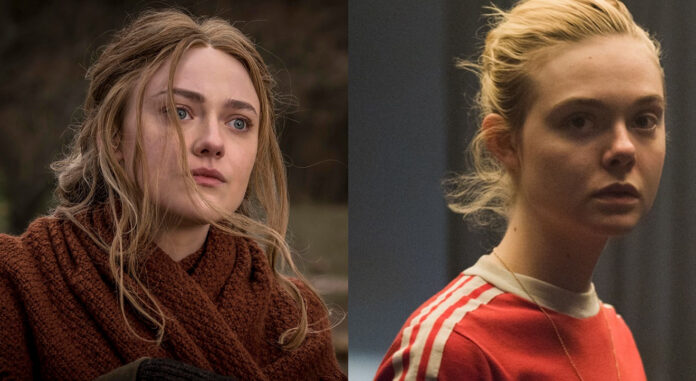 It’s been a while since we’ve heard anything new on Sony’s WWII film The Nightingale, which initially had Michelle McLaren on board to direct. That was back in 2016, and the project stalled out despite having sisters Elle and Dakota Fanning in the lead roles. Sony still has big plans for it, not only naming a new director but giving it a holiday 2020 release date.

Sony has set Melanie Laurent to direct The Nightingale, making this a reunion with her Galveston star Elle Fanning. Along with that, Sony has given a Christmas 2020 release date to the adaptation of Kristin Hannah’s bestseller about two sisters who fight to survive the German occupation of France during WWII.

Laurent directs based on a script by Dana Stevens (For Love of the Game), but she’s best known for her on-screen roles in Inglourious Basterds, Now You See Me, and 6 Underground. Having Sony give her such a prestigious holiday spot comes with its own pressures. The success they had on that date with Greta Gerwig’s Little Women isn’t far from anybody’s mind.