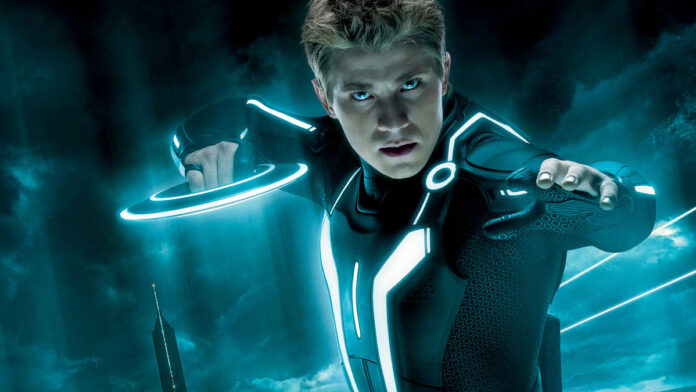 Hard to believe a full decade has passed since Disney’s Tron: Legacy, an attempted relaunch of the sci-fi/video game franchise from the 1980s. The film did okay, hauling in $400M, but not quite good enough to warrant an outright sequel, despite various rumors suggesting such. Well, it seems the world of Tron was closer to returning than we thought, it’s just that we aren’t going to see it happen.

According to THR, an unannounced Tron live-action Disney+ series was in the works from 12 Years a Slave writer John Ridley. Unfortunately, the whole thing was killed by Disney for unspecified reasons, so it’ll never see the light of day. This seems to be a recurring thing for Ridley and Disney. He had a mystery Marvel TV project that got canceled a couple of years ago, too.

So the thing with Tron is that it has never had a huge base of support. Sure, the 1982 movie was popular at the moment, that being the height of the video game craze, and is something of a cult favorite. But there was never a huge demand for it to come back. A 2012 animated series, Tron: Uprising, never caught on and only lasted one season. I think unless somebody comes with a fresh concept it’s game over for Tron.