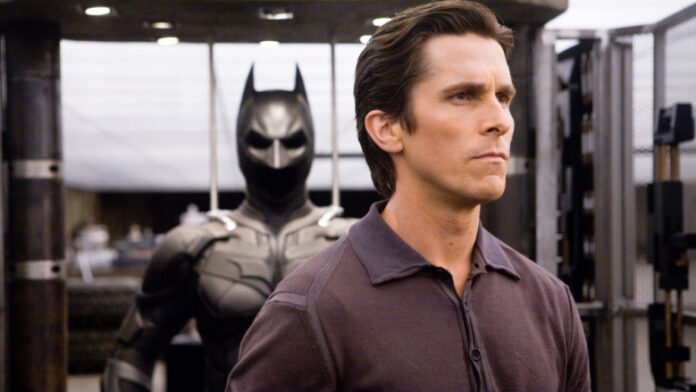 When Christian Bale’s name began to surface for Thor: Love & Thunder, the rumor was that he might be playing the sequel’s villain. There wasn’t even confirmation he was in the movie at the time, but today we not only get that, we also know he will indeed be showing his evil side.

Tessa Thompson confirmed with ET that Bale will be joining the MCU as a supervillain in Thor: Love & Thunder. She doesn’t go so far as to say which villain, but I don’t think it matters. While some are probably hoping he ends up playing Beta Ray Bill, as I myself did at one time, it might be better to have a big, flashy, undeniably heelish role similar to Cate Blanchett’s in Thor: Ragnarok.

Thompson said, “Christian Bale is going to play our villain, which is going to be fantastic. I’ve read the script. I can’t tell you much. Lots of exciting text messages exchanged between Natalie and I. We’re going to have fun. Taika is writing [and] directing. Some familiar faces. Some new people coming into the mix.”

Bale joins Chris Hemsworth, Tessa Thompson, and Natalie Portman who will be coming back as Jane Foster, in this film taking on the powers of Thor. Obviously, this won’t be Bale’s first run in a superhero film. He makes the jump from DC and Christopher Nolan’s Dark Knight Trilogy over to Marvel where he can be a bad guy. Pretty cool.