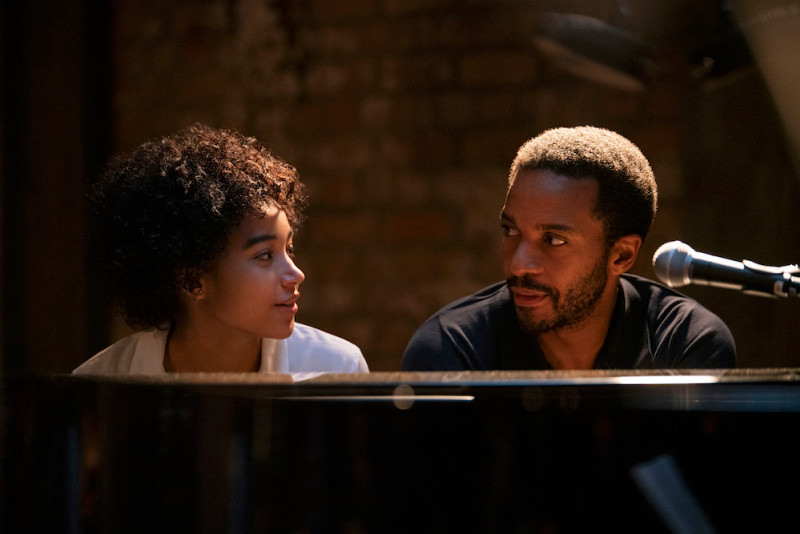 That the opening teaser for Damien Chazelle’s Netflix series The Eddy should be lit up with the sounds of Paris’ jazz scene should come as no surprise. The criminally-underrated First Man aside, Chazelle is fascinated by the world of music, whether it be Miles Teller’s brutal drum solos in Whiplash, or the reimagining of classic Hollywood sound in La La Land.

In the debut footage we follow over the shoulder of club owner Elliot Udo, played by Moonlight‘s Andre Holland, as he takes us to the door of his struggling nightclub, The Eddy. Along the way, he encounters The Hate U Give‘s Amandla Stenberg, and while they step inside we are cut off at the door as if we aren’t on the VIP list.

SYNOPSIS: The story is set in contemporary multicultural Paris and revolves around a club, its owner, the house band and the volatile city that surrounds them.

The Eddy hits Netflix beginning May 8th, but the first two episodes will premiere at the Berlin Film Festival.