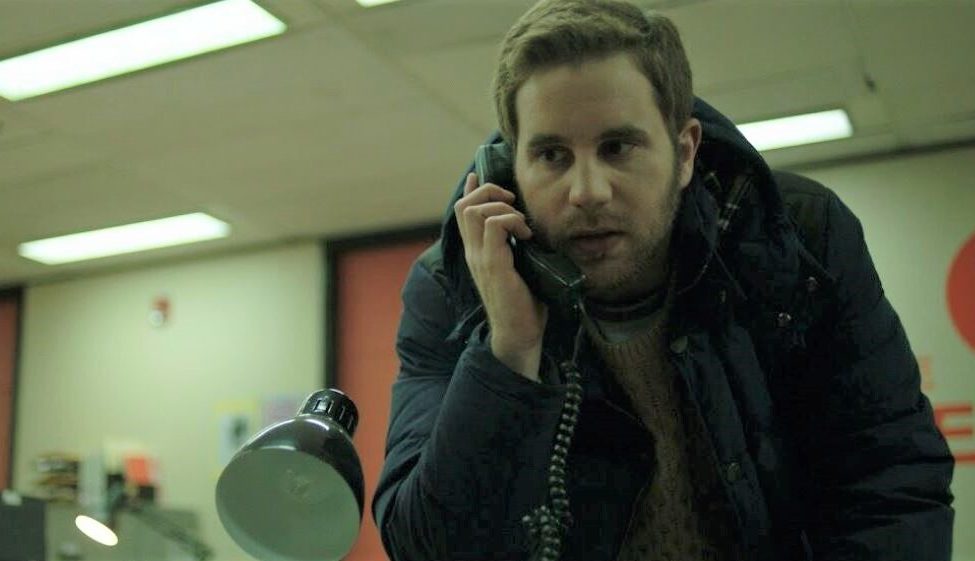 Compared to the daily dose of criminality coming out of the White House right now, the political scandal that surrounded Toronto Mayor Rob Ford seems positively quaint. Ford was the Canadien politician caught on tape smoking crack cocaine in 2013, which on top of his other scandals and his big, colorful personality made this a headline-grabbing story all over the world. The upcoming movie Run this Town centers on the Mayor’s downfall, viewed from the perspective of an intrepid reporter played by Ben Platt.

Run this Town is written and directed by Ricky Tollman in his debut feature. Joining Platt in the cast are Aladdin‘s Mena Massoud (I thought he couldn’t find work?? Liar!), Nina Dobrev, Scott Speedman, Gil Bellows, Jennifer Ehle, and Damian Lewis as Ford.

SYNOPSIS: A young journalist and a young political aide become entangled in a larger-than-life political scandal as they struggle to navigate adult life. Like all their friends, Bram and Kamal are struggling to climb the ladders at their respective workplaces: Bram at a newspaper, Kamal at City Hall. When Bram learns of a scandal involving Kamal’s larger-than-life boss, he seizes the moment to advance his career. Meanwhile, Kamal grapples with containing the story while maintaining his integrity.


Run this Town hits theaters and VOD on March 6th.