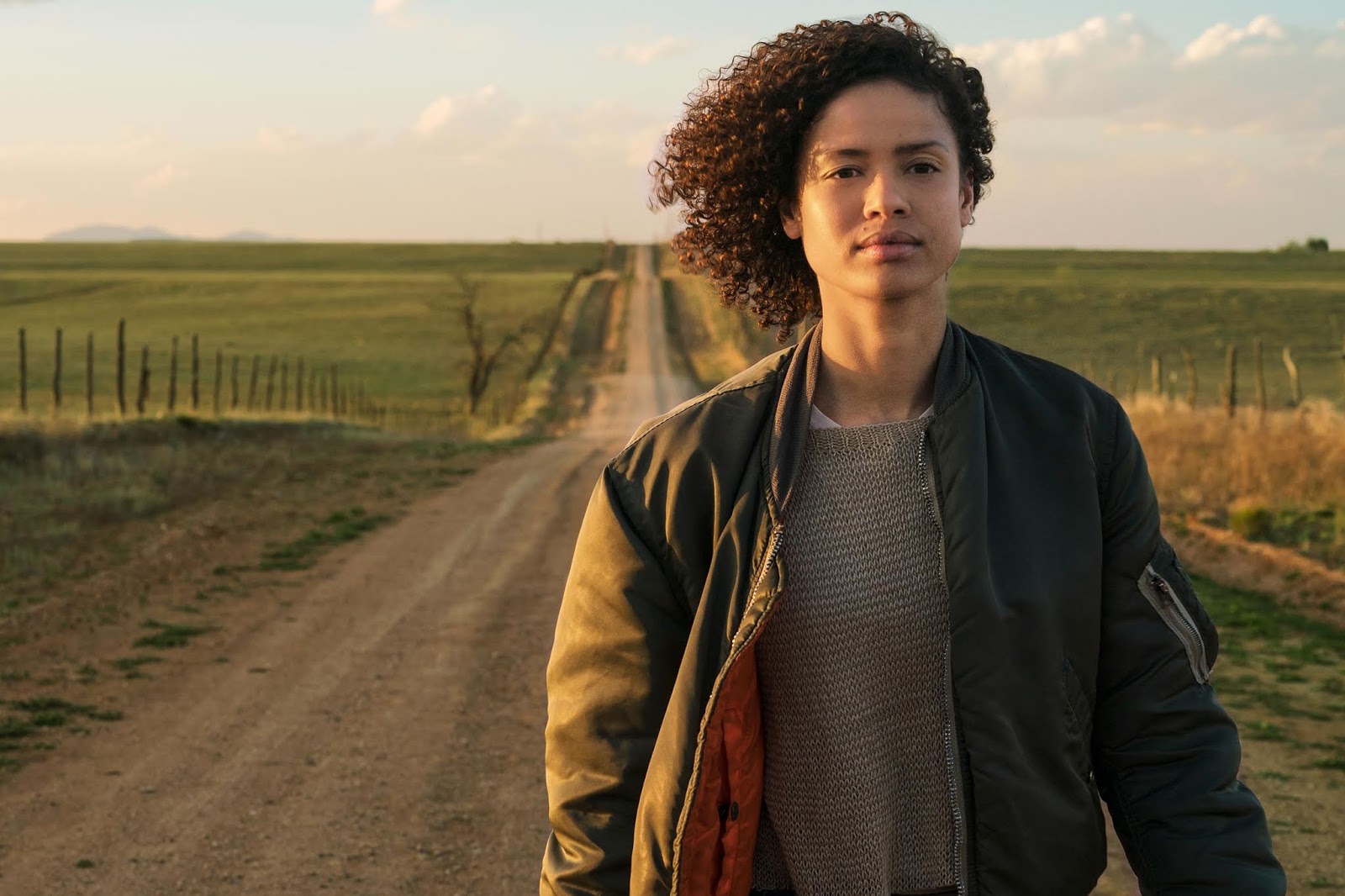 If you thought Marvel would slack on the star power for their Disney+ shows, think again. The cast of Loki already boasts Tom Hiddleston, Owen Wilson and  Sophia Di Martino, and now you can add The Morning Show and Beyond the Lights star Gugu Mbatha-Raw.

Variety has the news, but of course there are no details on Mbatha-Raw’s role. She could be pretty much anybody, especially since the crux of the series has an unreformed Loki traveling throughout the Multiverse using the Tesseract acquired in Avengers: Endgame.

This won’t be Mbatha-Raw’s first crack at the superhero game. She starred in the acclaimed 2019 indie Fast Color, as part of a family of female heroes. Last month at Sundance she was seen in the world premiere of Peter Pan/Alice in Wonderland drama Come Away.

Loki, which is expected to tie-in closely with Doctor Strange in the Multiverse of Madness, will debut in 2021.