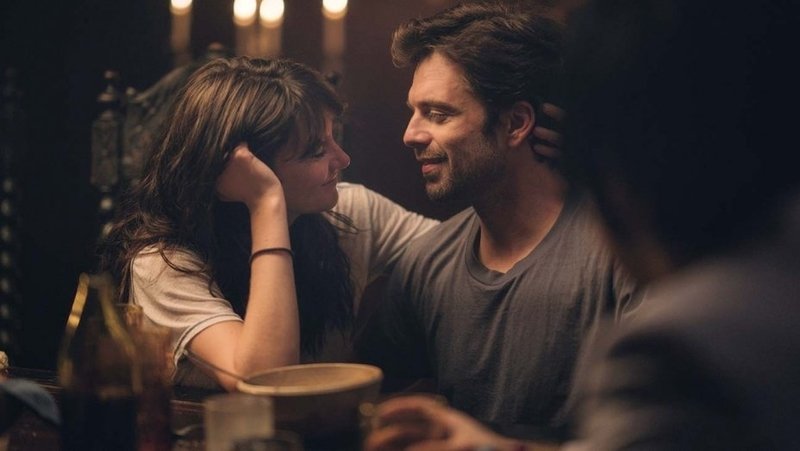 Drake Doremus has explored complicated relationships in many forms: long distance (Like Crazy), extramarital (Breathe In), futuristic (Equals, Zoe), and over social media (Newness), but with his new film he’s trying something a little different. Endings, Beginnings stars the gorgeous trio of Shailene Woodley, Sebastian Stan, and Jamie Dornan who find themselves in a love triangle that gets out of control.

Woodley plays a Los Angeles woman recovering from a tough breakup, who lucks into meeting two very handsome young men who help her rebound. And what better way to get over an ex than to get all tangled up with a couple of dudes who look like Dornan and Stan?  You can hardly blame her.

The film played at TIFF and the buzz has been extremely quiet, which has been the case for Doremus’ movies of late. I don’t recall any of them making much noise since Equals, and that was largely due to the presence of Kristen Stewart.  Hopefully, this will be a rebound for him as much as it is for Woodley’s character.

SYNOPSIS: In present day Los Angeles, Daphne (Woodley), a thirty something woman, navigates love and heartbreak over the course of one year. Daphne becomes intertwined with friends Jack (Dornan) and Frank (Stan) after meeting them at a party. During that time, she will unlock the secrets to her life in a sudden turn of events and in the most surprising of places.