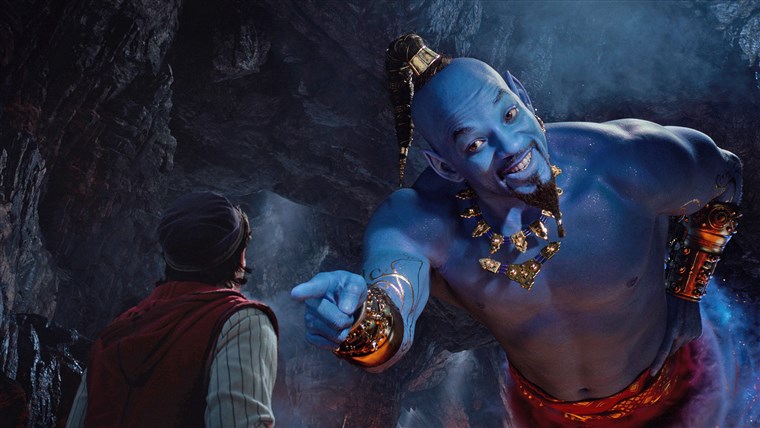 Disney’s wish was granted last year when their live-action Aladdin brought in over $1B at the box office, and they didn’t even need a magic lamp to do it. So they’re going to do it all again, and make sure all of the original pieces come back for another ride on the magic carpet. You knew this was coming, didn’t you? We all did.

THR reports that an Aladdin sequel is in the early stages at Disney, with John Gatins (Flight) and Andrea Berloff (Straight Outta Compton) hired to write an original story.  Here’s hoping this version of Aladdin shares nothing in common with either of those writers’ movies, although the idea of an alcoholic Aladdin flying upside down on his magic carpet has potential.

It’s expected that Mena Massoud will return as the titular street urchin, which I guess will help lessen the sting of being persona non grata to casting directors. Will Smith, Naomi Scott, and even director Guy Ritchie are all wanted back, but there won’t be any offers until a script is finished and resembles nothing like the animated movie’s straight-to-video sequel The Return of Jafar. Nobody wants to see that.