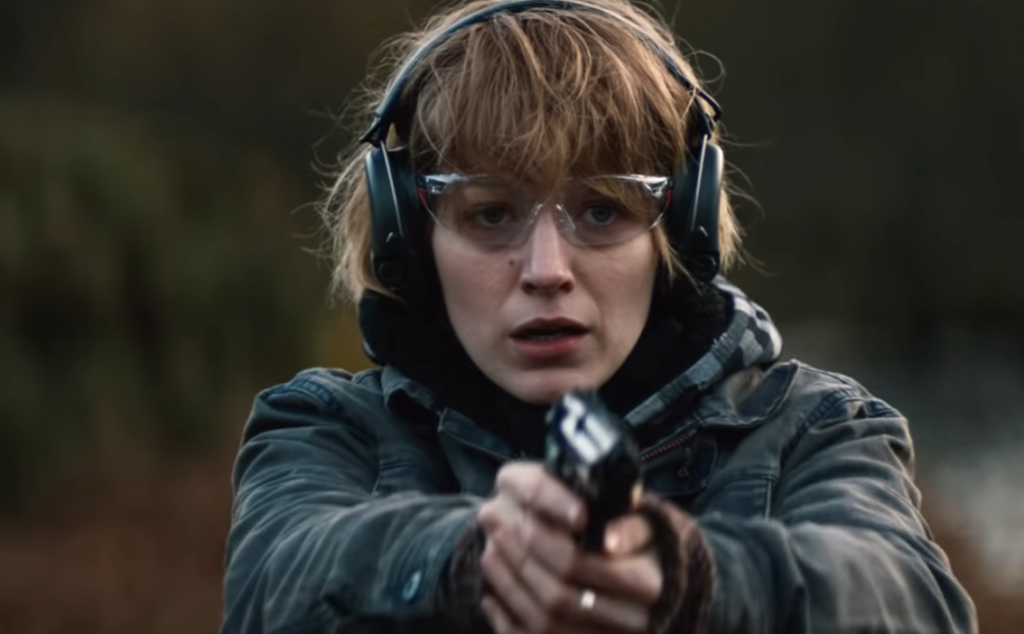 1. Bad Boys for Life– $17.6M/$148M
For three weeks in a row, Bad Boys for Life has claimed the top spot. The long-awaited reunion of Will Smith and Martin Lawrence earned another $17.6M for $148M domestic (a January record for new releases) and a worldwide haul of $244M.
2. 1917- $9.6M/$119.2M
3. Dolittle– $7.7M/$55.2M
The Dolittle nightmare continues. The family-friendly Robert Downey Jr. film actually held decently and earned $7.7M, but that $55M total looks pretty rough with an estimated $175M+ budget, and more stories coming out about the disastrous production. The thing Universal and other studios need to figure out is how to manage risk with a project like this. If the budget was cut in half, things wouldn’t be so bleak.
4. Gretel & Hansel– $6.05M
The first new release on the charts is the generally well-reviewed Gretel & Hansel, a reimagining of the Brothers Grimm fairy tale starring Sophia Lillis (It) and Alice Krige (forever the Borg Queen). The film earned $6M which isn’t great, but word-of-mouth may carry the $5M-budgeted horror into cult status. I saw it last night and thought it was an inventive enough take on the material that United Artists should’ve had faith enough to screen it for press. I guarantee it would’ve had an even better weekend if they had.
5. The Gentlemen– $6.01M/$20.4M
6. Jumanji: The Next Level– $6M/$291.7M
7. Star Wars: The Rise of Skywalker– $3.1M/$507M
8. The Turning– $3.05M/$11.7M
9. Little Women– $3.01M/$98.7M
10. The Rhythm Section (review) $2.8M
The sad thing about The Rhythm Section is that it was probably hurt by that ridiculous title. It’s simply too confusing, when something simpler would’ve sufficed. What’s even sadder is that it’s a pretty good movie that checks off a number of boxes. First of all, it’s the first non-007 movie from James Bond handlers EON Productions, coming at a time when fans have been clamoring to see the secret agent as a female. Well, this was your chance, and you blew it. The $2.8M debut all but assures they’ll never name an actress to play Bond, even one with the star power of Blake Lively. While our review of the film is definitely negative, personally I dug it as an origin story following a grief-stricken woman out for revenge against those who killed her family. Hopefully, this will find an audience in home release.