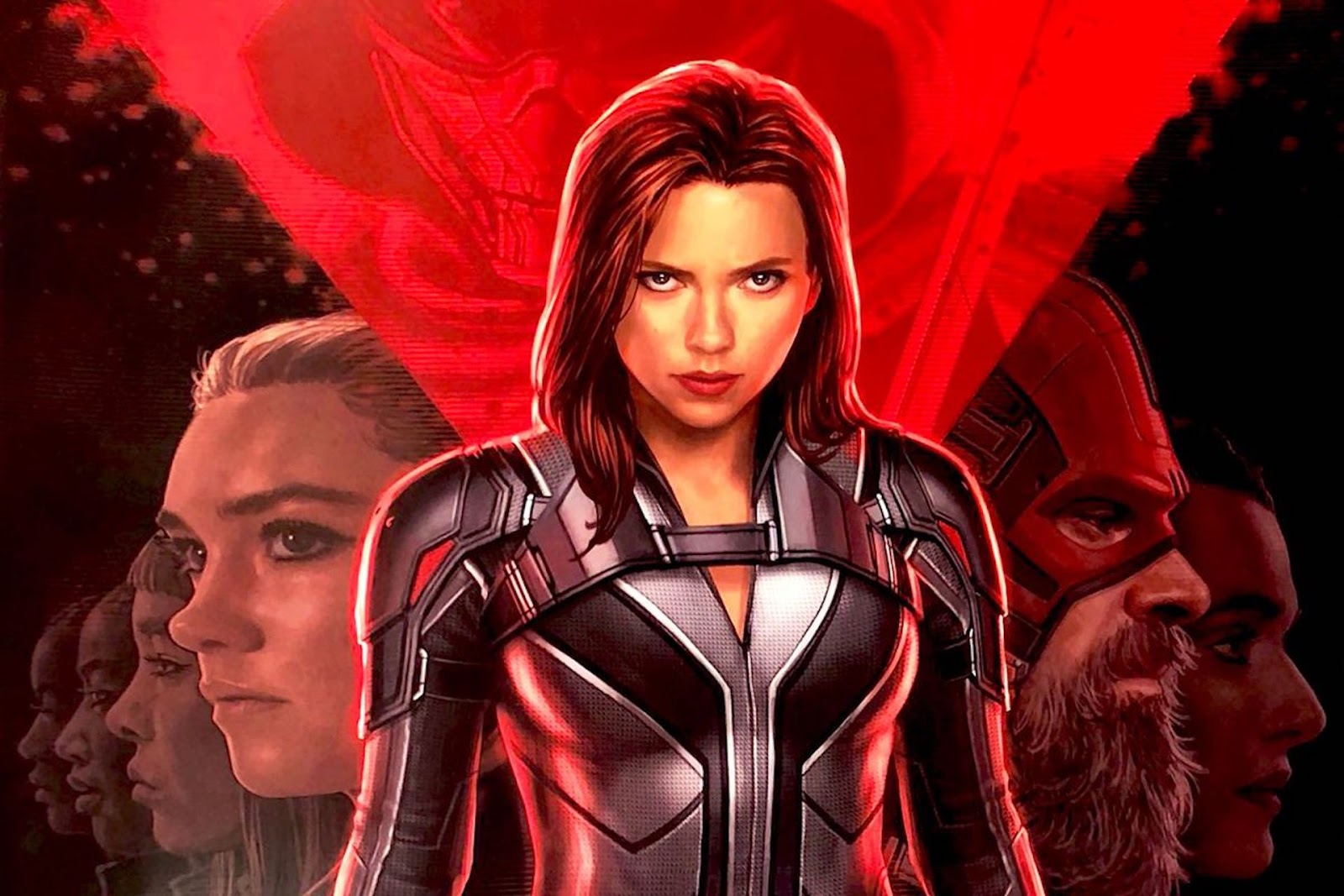 Does Marvel really need the added boost of the biggest ratings event of the year? The answer may not be as clear-cut as you think. While there is undoubtedly a great deal of anticipation for Black Widow, there is likely to be a large chunk of fans who are wondering what’s so important about a movie about a dead Avenger. The MCU is all about connectivity, and her story can’t possibly impact the MCU anymore, can it?

So it’s up to Marvel to make this look as cool as possible. The new Super Bowl spot for Black Widow shows us a lot of what we’ve already seen. Scarlett Johansson is back as Natasha Romanoff, with Florence Pugh as her sister Yelena, Rachel Weisz as Melina, and David Harbour as Alexei aka the Red Guardian. This little family of hers, which predates her latter Avengers fam, are all a part of her deadly, tragic past in the Russia’s Red Room. As for the villain after them, Taskmaster, it’s unclear who might be under the mask.

SYNOPSIS: In Marvel Studios’ action-packed spy thriller “Black Widow,” Natasha Romanoff aka Black Widow confronts the darker parts of her ledger when a dangerous conspiracy with ties to her past arises. Pursued by a force that will stop at nothing to bring her down, Natasha must deal with her history as a spy and the broken relationships left in her wake long before she became an Avenger.