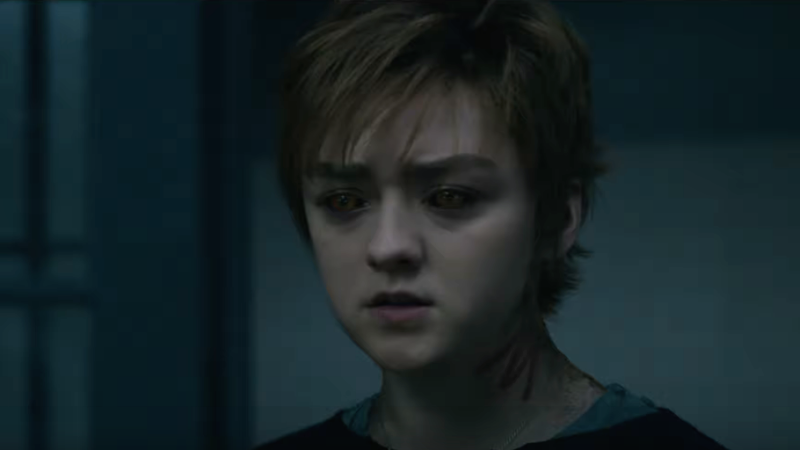 The first trailer for New Mutants arrived not in 2019…or in 2018…but in the fall of 2017!! That’s crazy to think about. It was an entirely different landscape back then. There were plans for Josh Boone to launch an entire trilogy of films featuring the young X-Men under Charles Xavier’s charge, but the whole thing got derailed with Fox wanting to lean into the darker tone which resembled a superhero horror. Unconfirmed reports of reshoots followed, since denied by some of the cast, then the acquisition of Fox by Disney happened, and the film has pretty much been in limbo ever since. There was even some question whether we would see it at all, following claims that Disney/Marvel was unimpressed by what they had.

After a couple of weeks of promises, the latest New Mutants trailer is here, and the horror elements have definitely been retained. Boone promised the cut we’ll see in theaters is 100% his vision, but exactly how far that extends remains unclear. Does it connect to the MCU in any way? Or is this a standalone that Marvel can ignore? We see the word “mutants’ is definitely being used, and the characters’ origins are recreated faithfully. We see some of Wolfsbane’s religious background, teases of the Demon Bear, and even Magik armoring up and wielding the Soulsword. All of this taking place in a hospital that is clearly not what it appears to be.

The cast Boone has put together is certainly up to the Marvel standard. Anya Taylor-Joy plays Illyana Rasputin aka Magik, Charlie Heaton is Sam Guthrie aka Cannonball, Maisie Williams is Rahne Sinclair aka Wolfsbane, Henry Zaga is Roberto Da Costa aka Sunspot, and Blu Hunt is Danielle Moonstar. Alice Braga plays the X-Men’s resident mutant medical doctor Cecilia Reyes, although, call me crazy, but I think she may end up being Mister Sinister by the end of this.