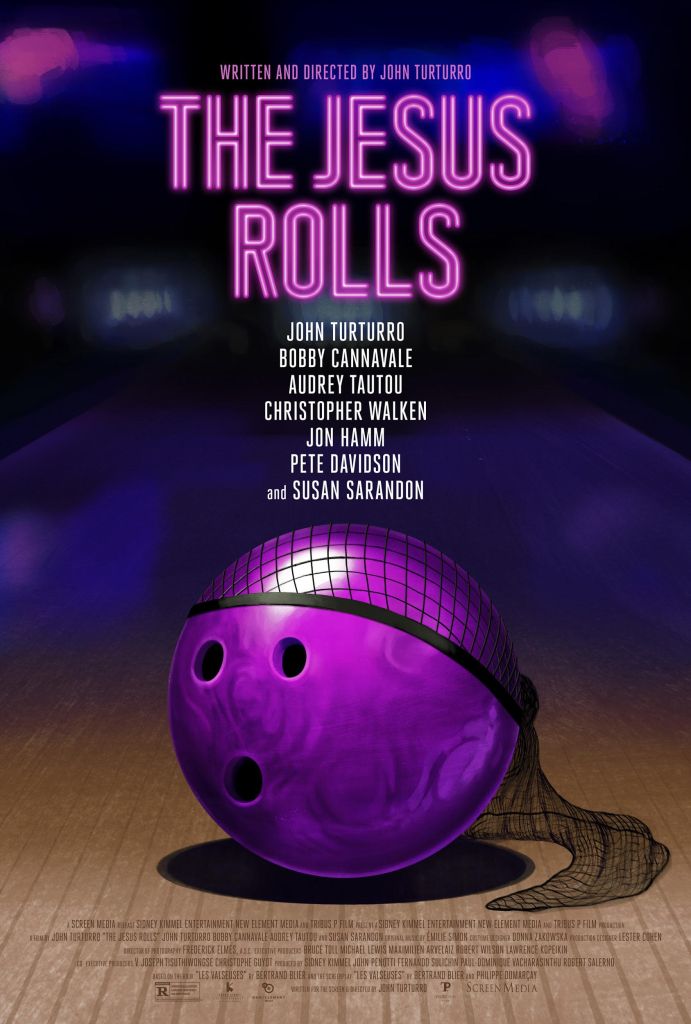 More than two decades after The Big Lebowski, the sequel fans have been asking for is here. Well, a spiritual sequel. John Turturro returns to his bowling-obsessed ex-con Jesus Quintana in The Jesus Rolls, a film he wrote and directed.

While Quintana’s presence obviously connects this to The Big Lebowski, the film is actually a remake of the 1974 French comedy, Going Places, and centers on a trio of misfits as they “embark on a “freewheeling joyride of petty crime and romance.” The story picks up after Quintana has been freed from prison after being framed as a pedophile.

The Coen Brothers gave Turturro their blessing to move forward with his passion project, but had no role in its development. This one is all Turturro, who has found a way to keep one of his most iconic characters alive by tapping into the past.