Home Reviews Cortland Review: The 2020 Oscar Live Action Short Showcase Covers A Wide Range...
Facebook
Twitter
The Oscar Short categories are often the purest. Most submissions don’t have much clout or star power attached to them so the films that make it into these categories, make it in on merit alone or at least on fewer politics than the feature film category. This year’s nominees are no exception. The following five films tell unique and gut-wrenching stories from the US, Tunisia, Belgium, France, and Guatemala, often unseen in today’s modern media. 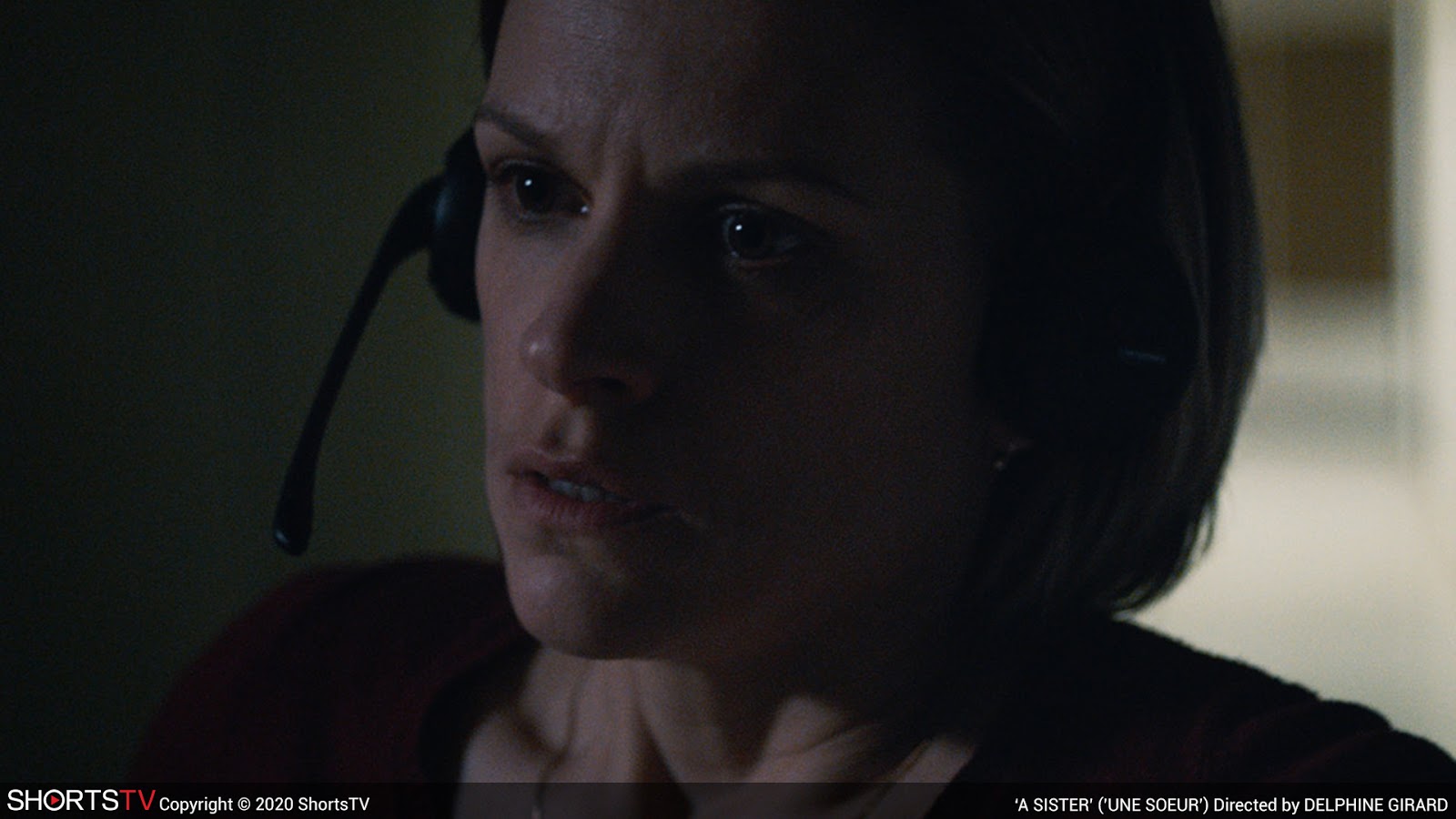 A Sister is an intense 16 minutes phone conversation between two women. While driving in the car with a man, Alle decides to call her sister. On the other end of the line is an emergency operator. What transpires over the next quarter-hour is a game of literal telephone, two women trying to communicate without her assailant knowing. Cutting back and forth between the car and the call center, the direction is simple but very effective at building tension. We never see Alle’s full face nor her attacker’s and minimal music is used to make it seem as realistic as possible. After all, phone calls like this are made every day all around the world. 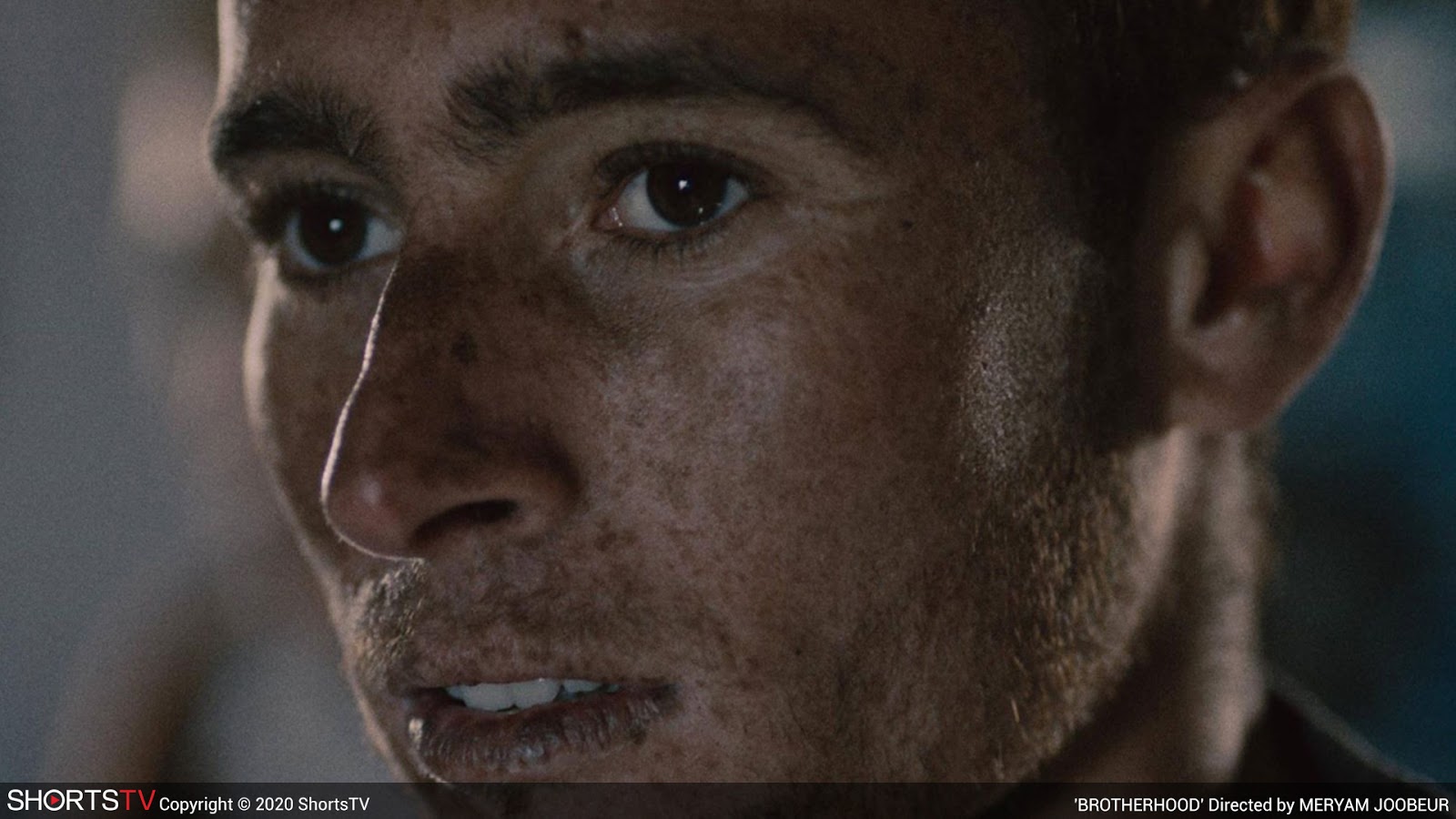 A prodigal eldest son comes home in Tunisia’s Brotherhood, causing tension between father and child. Returning illegally across the border with a young deeply religious Muslim wife, Malek must wrestle with the guilt of his past actions while keeping the anger of his father at bay.  A quiet family drama interspersed with calm scenic shots of the Tunisian countryside, the film plays with the audience’s empathy, leaving a gut-wrenching impact in its wake. 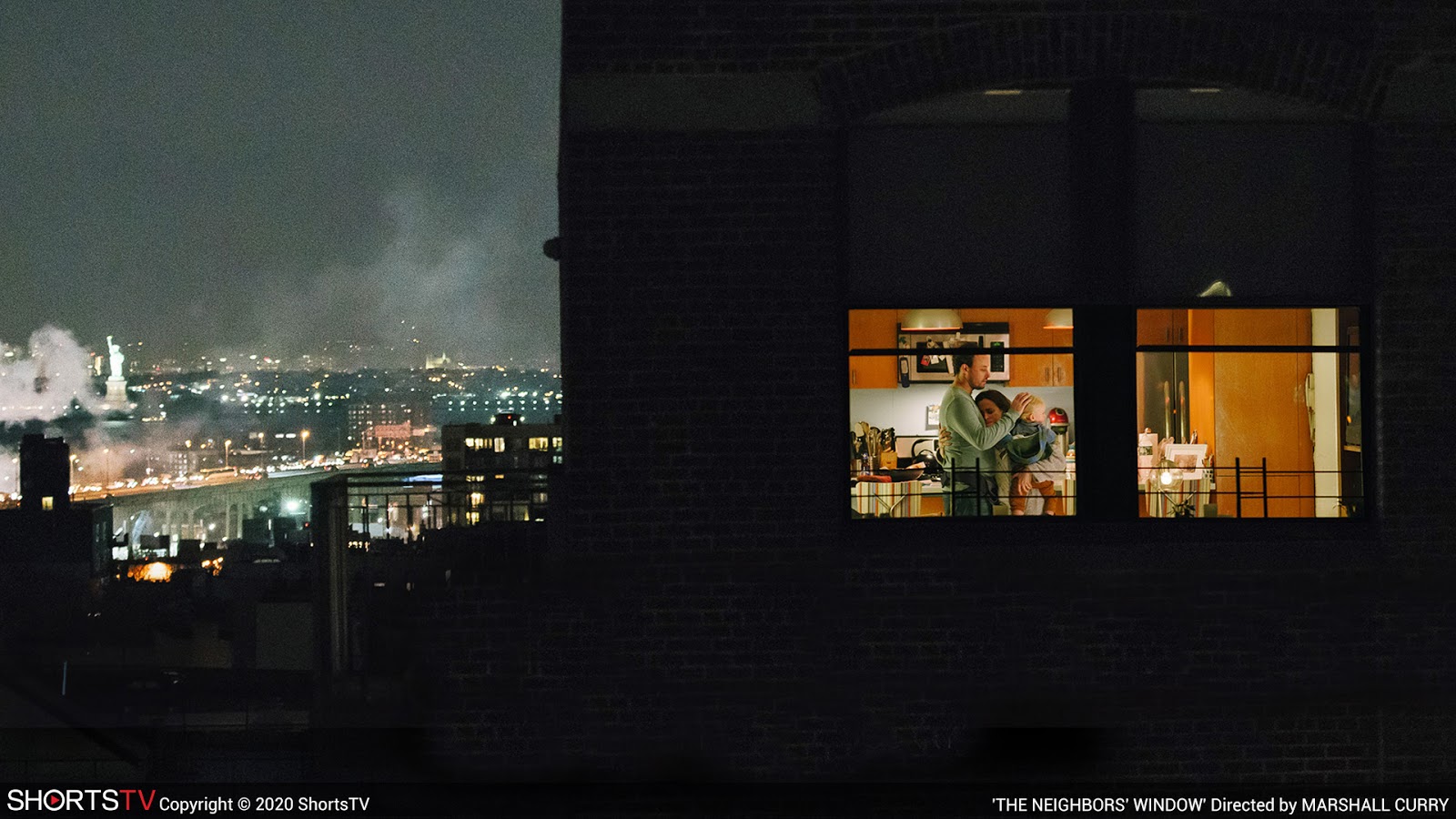 They say the grass is greener on the other side but is the window clearer? A wife and mother must answer that question when she and her husband discover that they can see clear into the apartment of a young couple across the street. Over the course of the year, she becomes obsessed with watching them screw, eat, and party, comparing her repetitive and boring life to theirs through her husband’s binoculars. Though the film starts off seeming like a melodrama, with plenty of angst and montages, what unfolds is a surprisingly beautiful twist deserving of its nomination. 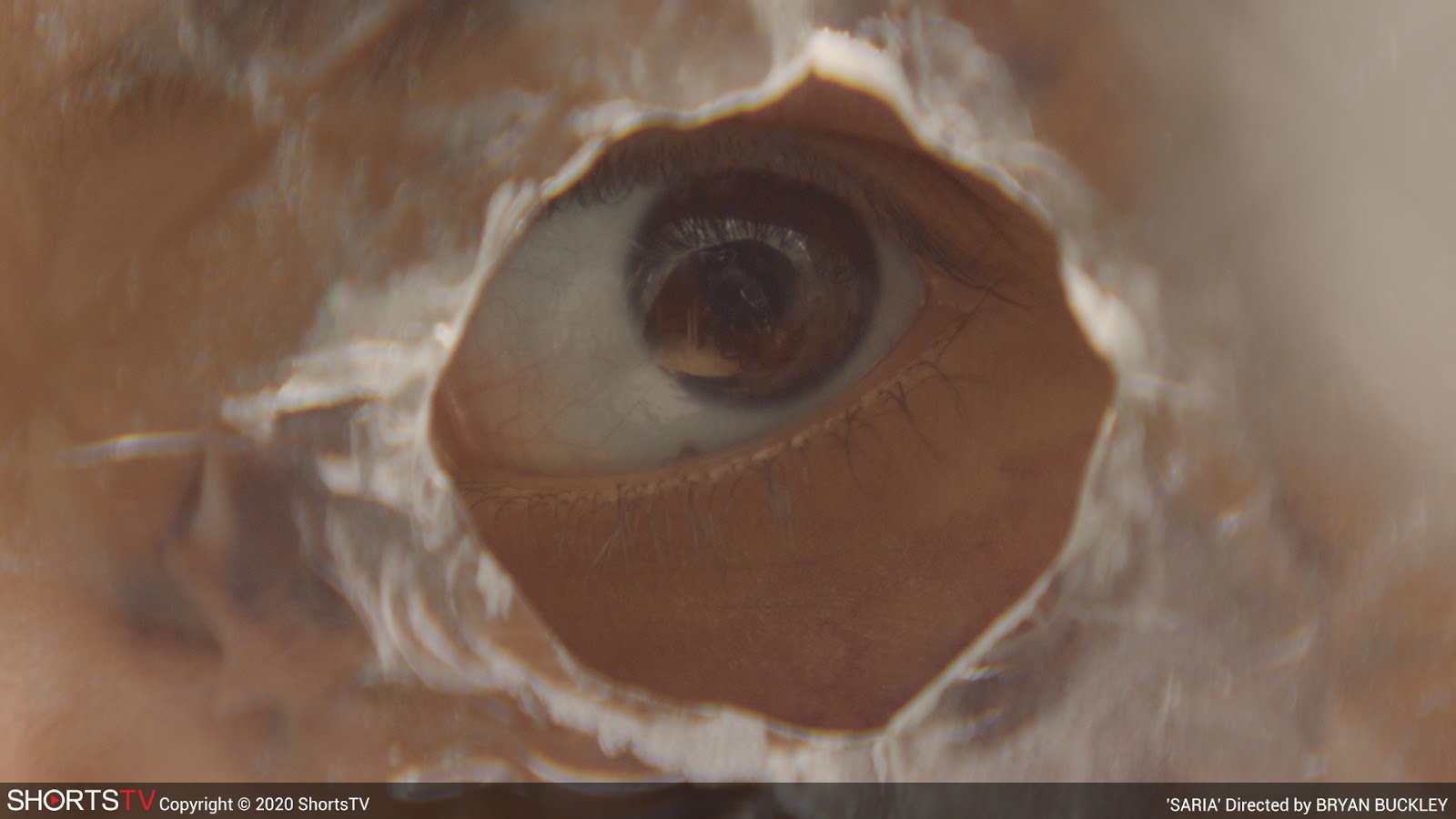 This short film from the US actually takes place in a Guatemalan orphanage. Based on the true story of 41 young women in the Virgen de La Asunción orphanage, the film follows the titular Saria and her sister as they handle beatings, rape, young love and a yearning to flee to America on a daily basis. Utilizing current events and common knowledge about US immigration policy, the film places a face to a powerful story that will leave you harrowingly heartbroken over the current state of our world. 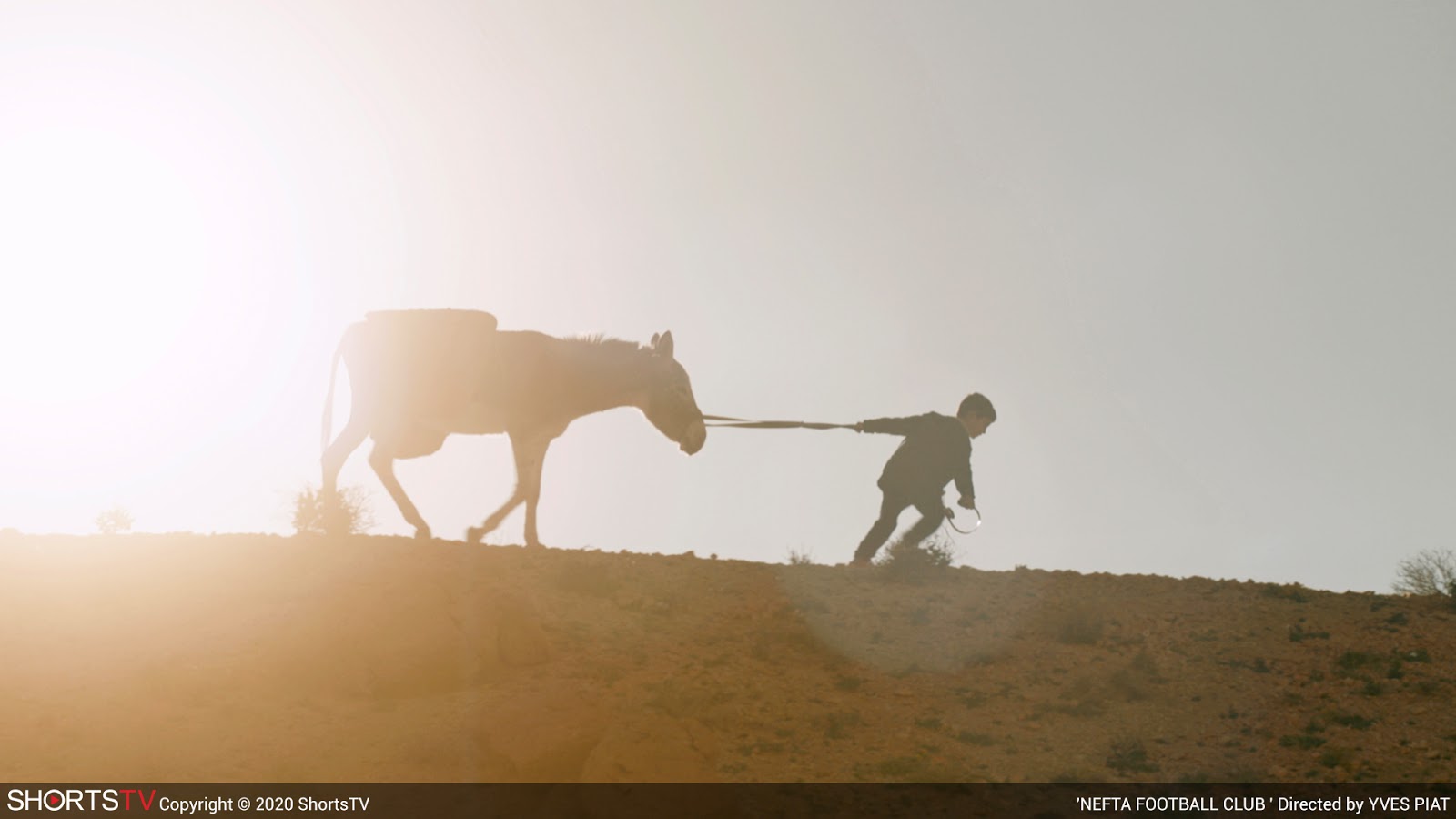 Two young brothers, traveling alone, find a donkey wearing headphones in the middle of the desert. What they find with the donkey will change their lives forever, or at least their weekend. Easily the short with the most levity, its genuinely funny dialogue provides a nice break in the middle of these more serious films. It’s unusual premise and mastery of tension keep you captivated until its final moments, not knowing how it’s going to end. It’s beautiful to look at, it will make you laugh. What more could you want from 17 minutes?

All Films are at Landmark’s E Street Cinema and Bethesda Row Cinema now!

Showcase Rating: 4 out of 5