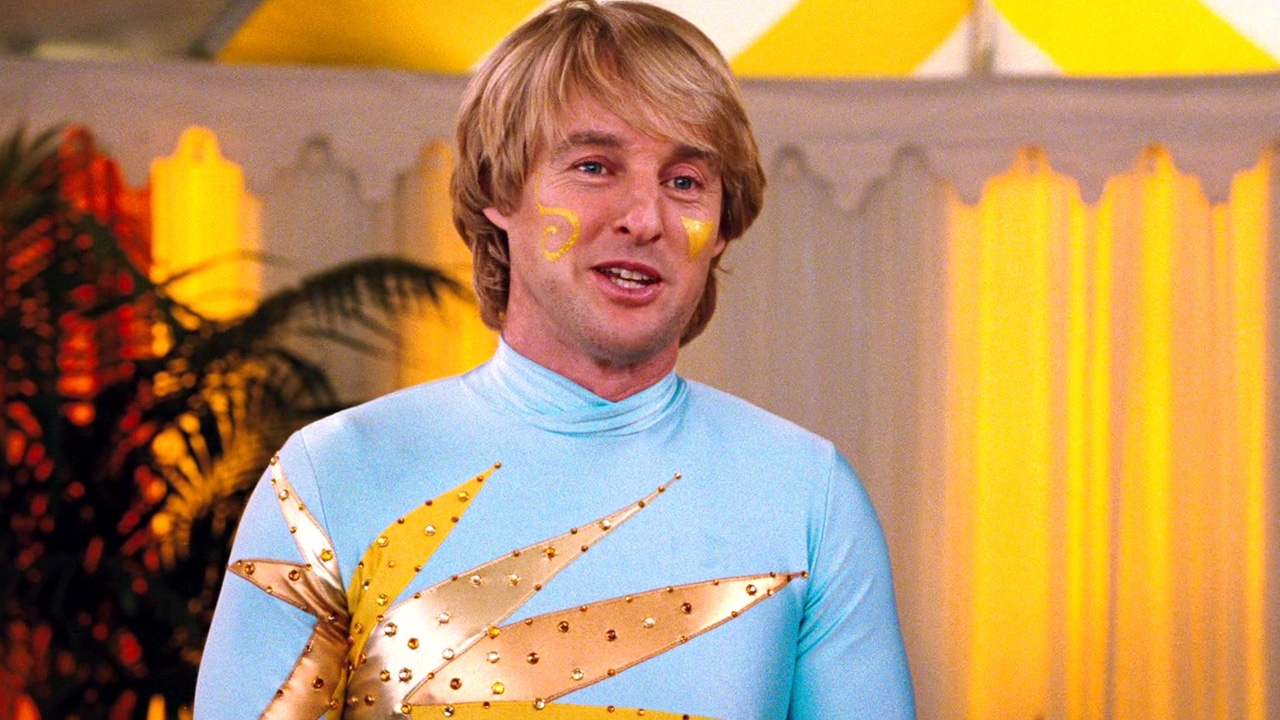 Marvel has never had a problem bringing back names to the MCU, and that apparently will continue with their upcoming Disney+ shows. Confirmed by Variety is the news that Owen Wilson has joined the cast of Loki, the series that brings Tom Hiddleston back as the mischievous half-brother of Thor.

It’s unclear what role Wilson take, but it could be just about anything. While no official details on the series are available, rumors are it will follow Loki, who was revived due to the time travel shenanigans in Avengers: Endgame, traveling through the timestream affecting key events in human history.

When Sophie Di Martino joined the cast a couple of months ago, I suggested she could be playing a guide similar to the Timebroker. That sort of role would just as easily work for Wilson who could bring some irreverent humor to it.

Wilson and Disney have worked together plenty of times in the past, with the actor voicing Lightning McQueen in a trilogy of successful Cars movies. The MCU is an entirely different beast, however, and I’m curious to see how long his stay is going to be. Loki is expected to hit Disney+ sometime in 2021.